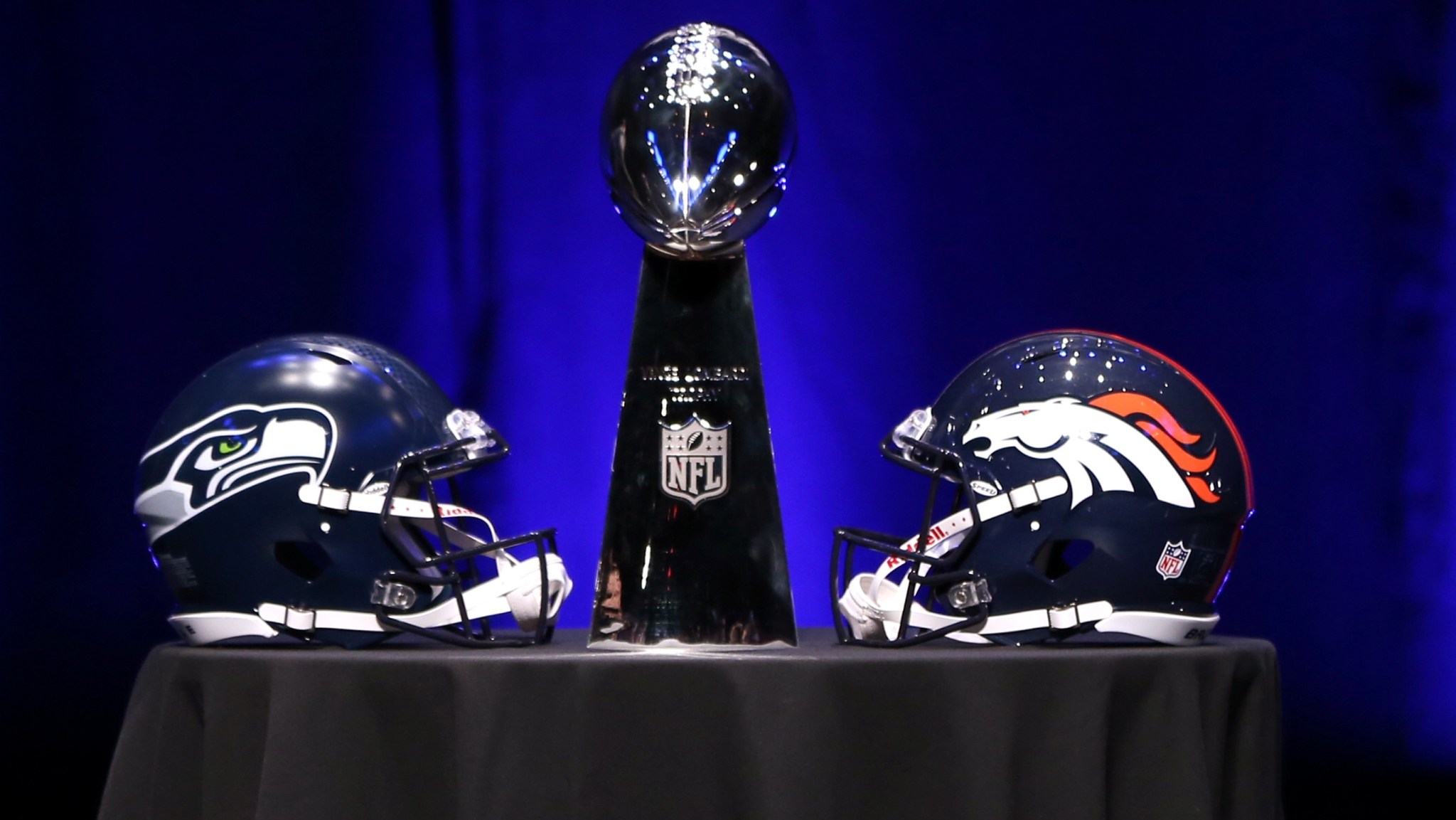 By Bill Simmons
In honor of Super Bowl XLVIII, here are 48 emails from actual readers

By Bill Barnwell
When the coin is flipped and the game actually starts, what will we see on Sunday?

By Chris B. Brown
How did a 37-year-old passer three years removed from neck surgery deliver a historic season and Super Bowl berth? Credit a subtle but essential offensive shift

By Bill Barnwell
Emotional attachments aside, the NFL is still a business and there are a few players who will be leaving town after Sunday

By Bill Barnwell
The rise, fall, and rise of Seattle’s bruising running back

By Bill Barnwell
What happens when the Broncos’ historic offense faces off against the Seahawks’ immovable defense?

By Harry Enten
And sleet. And rain. So, uh, how bad WILL the weather be for the Super Bowl?

Championship Wrap-up: They Are Who We Thought They Were

By Bill Barnwell
The Super Bowl is set, but just how did the Broncos and Seahawks manage to get there? 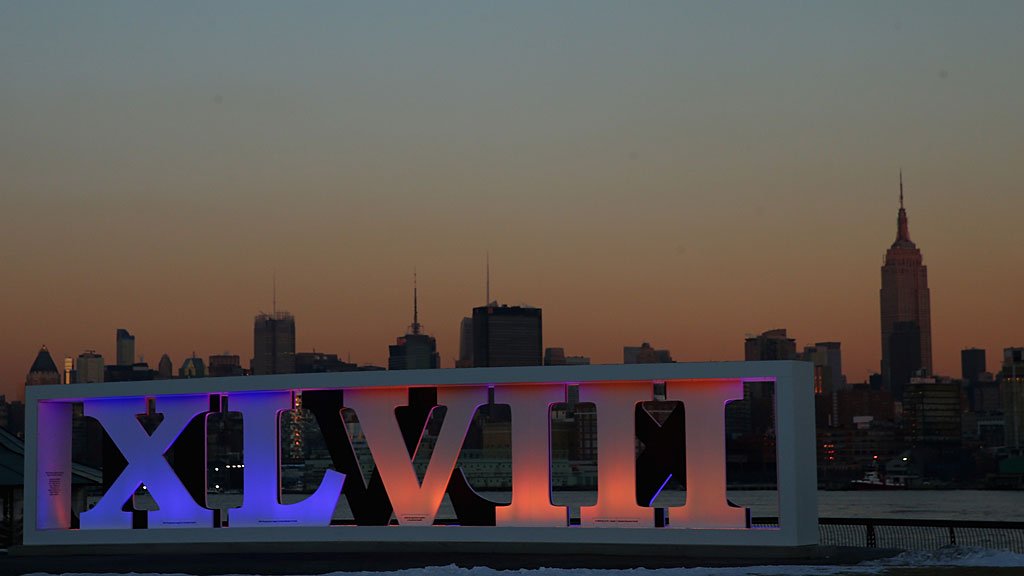