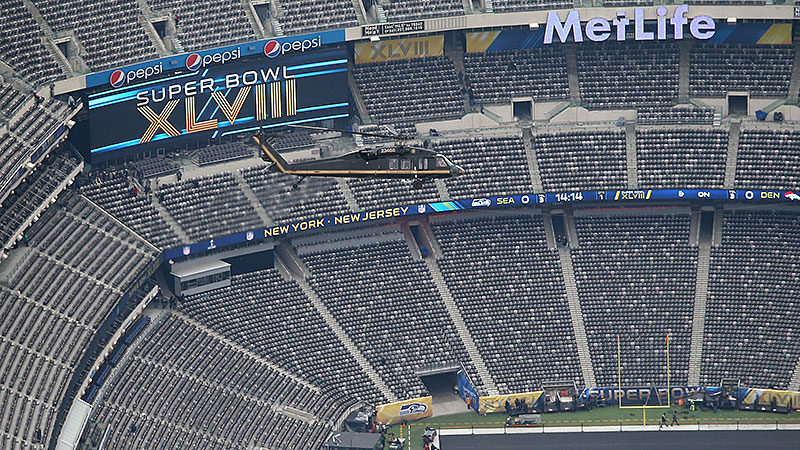 My favorite day of the year (other than International Bacon Day) is the day the Super Bowl prop bets come out in PDF form. The printout makes for hours and hours of enjoyable toilet reading. I put more time into examining the prop printouts than I did studying for the New York State bar exam (failed twice).

It says a lot about me, but let’s be realistic: This is the final opportunity the casual gambler has to beat the house, so you have to stay laser focused on a pigskin payout. The good news is, if you’ve been following my blog all year, you’re already an expert on betting the props. You’re in the jermajesty poorhouse, for sure — but still considered an expert.

Here are my favorite prop bets for this Sunday. I apologize if you heard a lot of this on the B.S. Report. This one’s dedicated to my legions of deaf fans.

To be able to call yourself a true degenerate, you MUST have a wager on the game that either wins or loses before kickoff. The last five Super Bowls have seen “heads” prevail in the pregame coin toss. And there’s no reason to believe the trend won’t continue. Don’t get me wrong: Tails is a solid bet when competing with other sides of the coin. But when it comes to its matchup with heads, there’s no contest. 25,000 jermajesties

Interesting stat: 15 out of the last 18 Super Bowls not involving the New England Patriots have seen a lead of 13 points or greater at some point in the game. Just checked and saw the Pats got bounced a couple weeks ago. Take the over. 50,000 jermajesties

Peyton Manning utters an audible “Omaha” fewer than 28.5 times during the Super Bowl

This guy has done enough for tourism in Nebraska and online steak sales. Time to switch it up. I think this goes way under. I think it’s in Manning’s head as if he’s got a nervous tick that people have caught on to. I also think I may be losing my mind a little. 50,000 jermajesties

This is what I call the Daniel Kellison Special. My buddy Daniel has hit on this prop two out of the last three seasons. He loves this bet more than his newborn son and an open bar serving Ketel One combined. The first time he celebrated was when his beloved Tom Brady got called for grounding in the end zone. Nobody was happier than Daniel, the biggest Patriots fan in the room. Last season, Daniel rejoiced as Ravens punter Sam Koch ran out of the end zone to close the Baltimore lead from 5 to 3 in the waning seconds of Super Bowl 47. These odds are too high. Higher than Daniel’s B.A.C. after an ESPY after-party. Worth a shot. 1,000 jermajesties each

I just don’t think there’s any way he can win the MVP award without scoring a touchdown. Crap … sorry … I should’ve said spoiler alert. 100,000 jermajesties

Over their last three games, the Pistons have scored 20, 25, and 26 points in the first quarter. Not terrifying numbers. Detroit is 18-27 this year. Also not terrifying. The thought of spending 20 minutes explaining this prop to my bookie? Terrifying. 50,000 jermajesties

0-100: 50/1
101-140: 20/1
141-180: 12/1
181-200: 12/1
Obviously these numbers are very low, but there’s always a chance (and I hesitate to say this, because it could ruin the Super Bowl) the soon-to-be regular-season MVP is forced into an early exit after taking a first-quarter hit by an overzealous, over-PED’d Seahawks defender in the wrong part of his bionic neck. Or maybe the plan is to run it down Seattle’s throat. Or maybe the plan is to throw for 150 yards, in a colossal choke job similar to the one in Foxborough earlier this year. Bad for the sport, but fun to brag about if you win. 1,000 jermajesties each

Renée Fleming will complete the national anthem in under 142.5 seconds

Simmons and I discussed this earlier in the week. In the frigid temperatures, an opera singer with less than 85 percent body fat (after spending more than too much time staring at opera singer pictures on Google Images, I’ve determined Fleming falls comfortably in that range) will not make showing off a priority. She wants to grab the paycheck and go to Sole Mio. 50,000 jermajesties

Of course, water counts as a win. So long as the liquid is clear. I remember one year Chuck Knoll got dumped on by a vat of Visine and the books paid off “clear.” For safety sake, let’s throw a few jermajesties on yellow (7/2), in case that jackass Richard Sherman thinks it’s funny to urinate into a tub of ice. 50,000 jermajesties

Virgil Green will have at least one reception (+150) 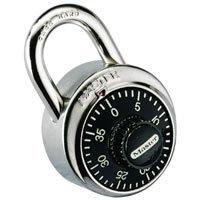 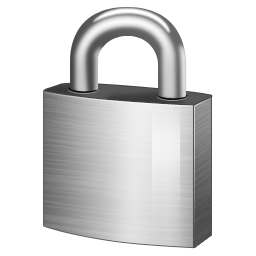 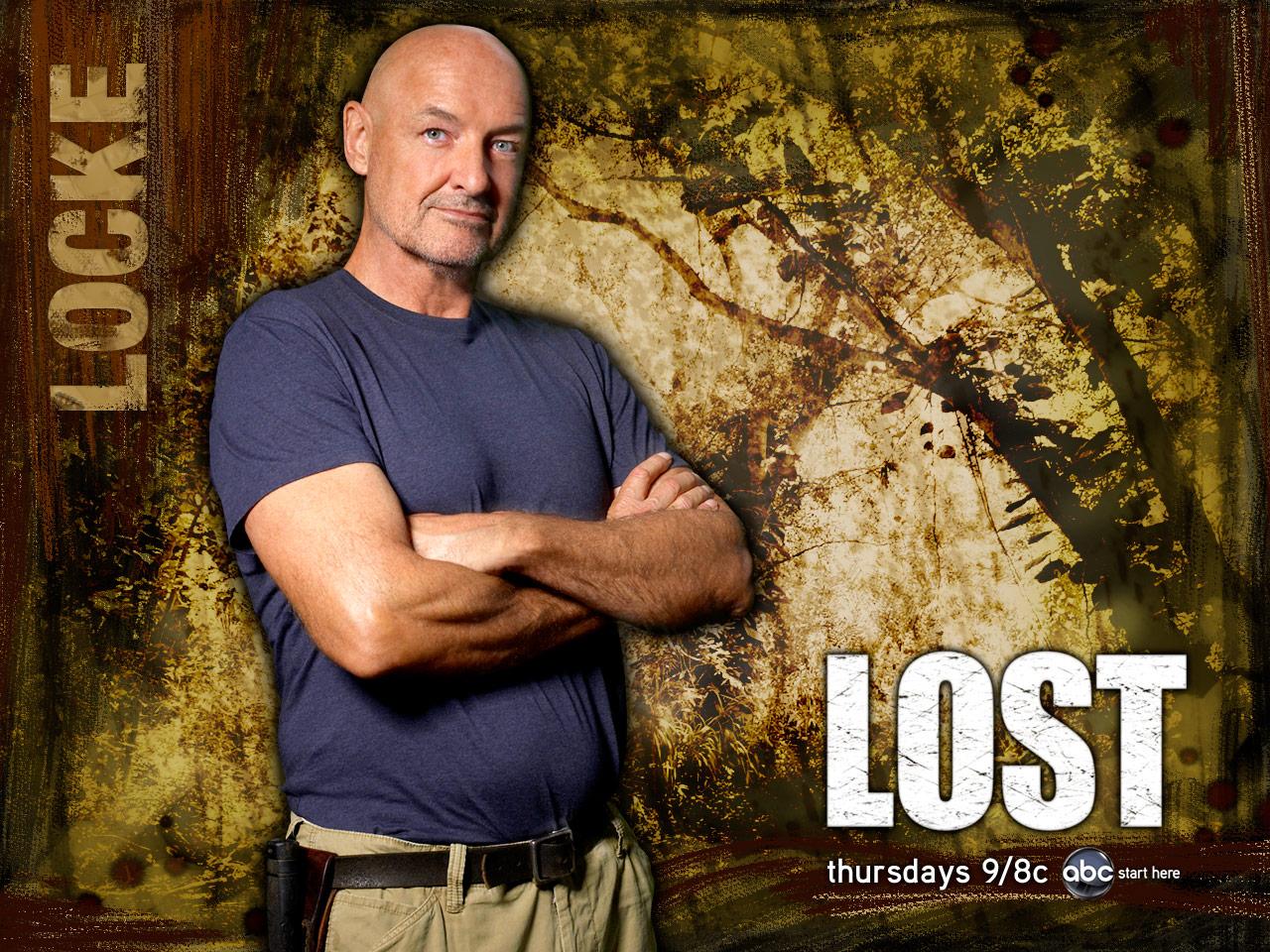 Here it is. My guaranteed Super Bowl prop lock of the year. Young Virgil joins several elite players before him. Gary Russell, Henry Hynoski, Bruce Miller, to name a few. All great fellas. Some of them even have a chance to collect a pension in this league. Why Green, you ask? The way I see it, the Seahawks will spend much of the evening smashing the crap out of Broncos receivers during their underneath routes. Manning will be forced to mix it up, and that will involve (at least for one play) throwing to former University of Nevada standout Virgil Green. The third-string tight end was quoted this week as saying, “We’re looking forward to a good old-fashioned backyard slobber-knocker game.” Knock all the slobbers you want, Virgil. Just please, for the sake of my million jermajesties, walk away from this thing with a single catch. 1,000,000 jermajesties

3/5 odds that at some point the Sportsish Guy, Grantland founder Bill Simmons, declares the Super Bowl ad where the Muppets steal a car the most extraordinary Super Bowl ad since Saving Private Ryan

So glad I got that out of my system. On to more nonsense …

3/2 odds that after President Obama makes his Super Bowl pick, Republican Congress will block it

Smart money is on the leader of the donkey party betting on Denver and John Elway’s teeth.

I know. I hope it doesn’t happen either. Do us all a favor, John, and stay in the locker room with your ears plugged until the aerial show is over.

“I’d like to thank the Grammy voters, Pharrell, and my former coach Bill Belichick, who taught me how to block using this ridiculous helmet before lambasting me for doing so.”

45/1 odds that after Maury Povich runs a halftime paternity guest, it is determined that Papa John, not Archie, is actually Peyton Manning’s biological father

“But, Papa, how does this make any sense, when Eli’s the one with the pizza face?”

Which will have more snow: the MetLife Stadium turf or Bruno Mars’s left nostril?

Let’s just hope Bruno’s cocaine days are over, or we could be looking at a nine-hour halftime show.

(-190) odds the Red Hot Chili Peppers play “Under the Bridge”

(-115) odds New Jersey Governor Chris Christie closes them down for playing under the bridge?

OK, I’m bored with this already. Let’s move on.

I’m doubling up on even odds that one of those crycicles ends up impaled in Richard Sherman’s eyeball.

12/1 odds that as field conditions become unplayable, the second half of the game is moved to Peyton Manning’s forehead

Can you believe there are still 18,000 available seats on Peyton Manning’s forehead?

17/1 odds that if the Seahawks win, Richard Sherman utters the words, “I’m going to Disney World … to beat the shit out of Goofy for picking the Broncos.”

We can only pray that TMZ cameras are rolling when the happiest place on earth is visited by the angriest man on earth.

Over/under 79,509 times Pete Carroll chews the same piece of gum before biting his own tongue off

Every week is like a four-hour audition for a Bubblicious endorsement with this guy.

43/1 odds that, as the Red Hot Chili Peppers perform during halftime, a shirtless Flea has to be deiced when he gets stuck to his bass

I have a hunch this would not even be in the top 50 weirdest things that have happened to Flea onstage.

165/1 odds that, after attempting to eat all the Skittles thrown from the stands, Marshawn Lynch ends up losing his feet to diabetes

I have to say I’d probably still take a footless Beast Mode in the first round of my 2014 fantasy football draft.

250/1 odds Pete Carroll suffers the last football-related concussion of the season when, during the postgame celebration, he gets smashed in the head with solidified Gatorade

It might be the only thing that gets him to stop chewing gum.

Over/under 8.5 hours before a nasty cold sore develops on my lip having resulted from my near makeout session with a drunk psychic during a Jimmy Kimmel Live comedy bit where I tried to get Super Bowl insight from local fortune-tellers

And as trustworthy and knowledgeable as these three clairvoyants appeared, I’m going against the grain and taking the Seattle Seahawks to win Super Bowl CDLXISWQX  (I’m pretty sure that adds up).

Take the points and the rest of the year off. That’s that. Enjoy the big game and thanks for putting up with my horrific picks all year.