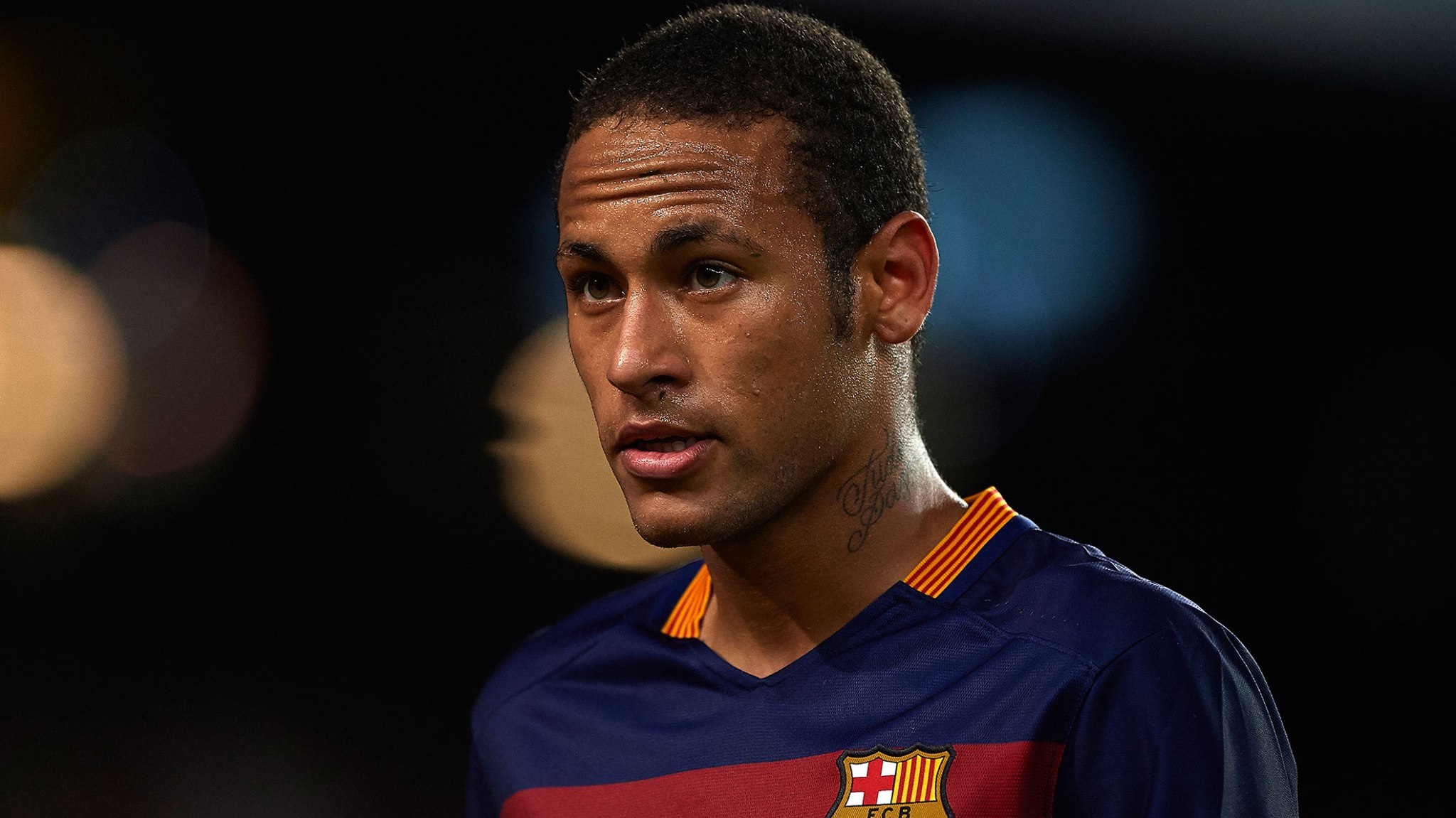 Here, have a clip of Neymar being awesome. Sorry, Nacho.

Here, have another one.

Honestly, I wouldn’t blame you if you went down the Neymar highlight rabbit hole and never came back. Of course, soccer matches aren’t highlight reels, and if there’s been one criticism of Neymar, it’s that you wouldn’t be missing much just by watching his YouTube clips. He’s the latest member of a long line of (mostly Brazilian) players — stretching from Garrincha to Robinho — whose sizzling ability was (rightly or wrongly) said to not translate into wins on the field.

Well, we’re now long past that: Thanks to Lionel Messi’s injury, Neymar is proving on a weekly basis that when it comes to winning games, he’s better than just about anybody else in the world. And he’s doing it with a game that’s more well-rounded than anyone could’ve expected when he left Brazil two years ago.

Messi obviously makes Barcelona tick, and when he’s on the field, everything runs through him. He takes 17.7 percent of the team’s touches in the attacking half of the field.1 That’s fourth in La Liga among players who’ve played more than 400 minutes, but it’s crazy high for a team like Barcelona that are seemingly attacking all the damn time. Most players near the top of this list are guys like Jonathan Viera (second) of Las Palmas or Saul Berjon (third) of Eibar — the leading attacking outlet on a team that primarily defends.2 Unsurprisingly, Messi is similarly dominant with shots, taking a league-high 40 percent of Barcelona’s. The club is a solar system and Messi is the sun.

But with no Messi, Neymar has become Barcelona’s fiery center. When Messi is on the field, Neymar gets 55.07 touches per 90 minutes and takes 2.94 shots. Since Messi’s injury, those numbers have jumped to 79.47 and 5.17 in five combined Champions League and La Liga matches. In this case, with great responsibility comes great production: Over the past three league matches, Neymar’s scored five goals and racked up three assists — both top marks in Spain. Usually, you’d filter out the penalty goals to get a truer representation of performance, but since he’s drawn two of the three penalties he’s scored — and forced referees to swallow their whistles many other times — we’re gonna count all of them. Oh, and with the ball at his feet more often, Neymar gets even more freedom to embarrass defenders. He leads the league in attempted take-ons over the past three games with 29,3 trailing only Celta Vigo’s Nolito, who is having his own kind of miraculous season.

Tactically, for most of his time at Barcelona, Neymar has been a counterbalance to Messi. His job description was essentially “exploit the defense for paying too much attention to the best player in the world.” Stay wide on the left wing, and when the defense collapses onto Messi, go beat the offside trap, show up toward the back post, and trust that he’ll find you with one of his gorgeous, magical, physics-bending, half-chip, half-cross assists. Like this.

Now, Neymar is very, very good at this role, but he’s also overqualified for it in some ways. It relies on exploiting the space that Messi creates with the ball at his feet, but there’s only one ball, and it’s at Messi’s feet as he pulls the strings. Many have struggled to fill the sub-Messi attacking spot at Barcelona over the years. The tactical demands are difficult — with anticipating the genius of Messi being a prerequisite — but it also requires the acceptance of what is clearly a secondary role. When he was at Barcelona, Alexis Sánchez did his best to orbit Messi, but now that he’s at Arsenal, he gets to be North London’s sun.4

As we’re seeing now, Neymar is an elite attacking centerpiece. And without Messi, he’s doing a lot of the things that Barcelona need out of a superstar. It’s not just the breathtaking moments of skill, either: Luis Enrique’s Barcelona, unlike past versions, lean both on sustained possession in their opponent’s half and quick counterattacks in which the attacking three — Messi with the ball at his feet in space, as Neymar and Luis Suárez run at the defense — gives everybody fits. Now, though, it’s Neymar acting as the quarterback in transition.

Eventually, Messi will come back, probably just in time for El Clasico against Real Madrid next month. And when that happens, Neymar will likely shift back into his more-supportive, less-ball-centric role. As Barcelona ponder their long-term future — one in which a 28-year-old Messi eventually and inevitably evolves into a role that places fewer physical demands on his body — the past month has provided an exciting glimpse of what might happen if Neymar takes a bigger share of the load.

We’re in the middle of the month of Neymar. At the least, it’s a wonderful glance into the full skill set of a superstar. At the most, it’s a tantalizing future for FC Barcelona. And whatever it becomes, you’ll be able to see all of it on YouTube.