Bridging the Gap: Can Jose Mourinho Rebuild Chelsea on the Fly? 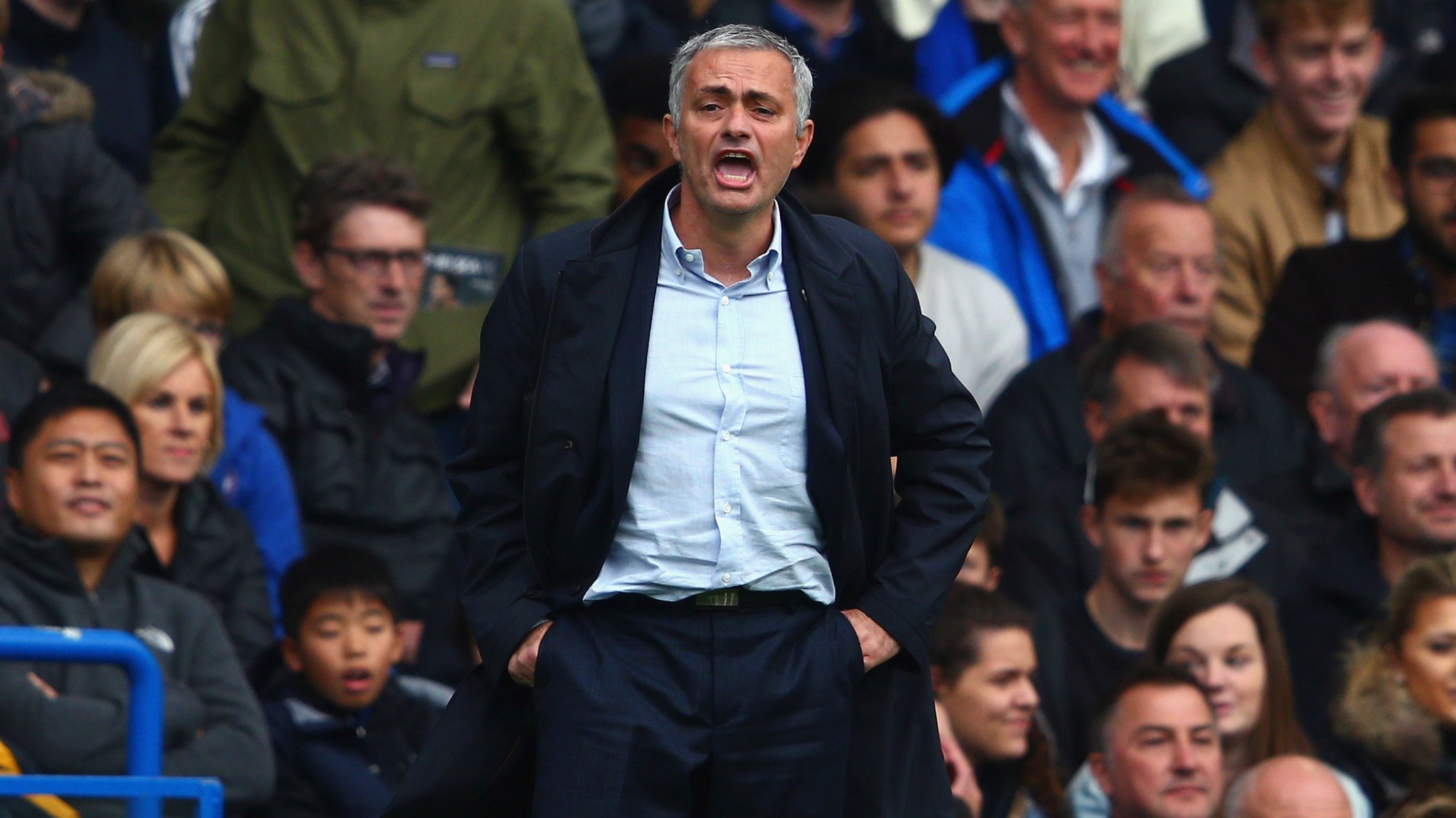 Here’s a question we’ve been waiting to ask: Are Chelsea finally getting back on track? It’s been a pretty decent week, at least. They defeated Aston Villa at home, 2-0, last Saturday and then played a scoreless draw away to Dynamo Kiev in the Champions League. Sure, those are relatively minor accomplishments, and that they might constitute progress shows just how awful Chelsea’s season has been.

The Premier League campaign is almost a quarter over, and Chelsea, last season’s champions, remain in 12th place. Normally, such a situation would involve some amount of bad luck, but Chelsea have simply been bad. On the attacking side, they’re 12th in shots on target and 13th in expected goals.1 On the defensive side, the numbers are even worse: They’ve given up the third-most shots on target and the seventh-most expected goals. For a Jose Mourinho team, those weak prevention numbers are unheard of. Last season, this same group of players was by far the best defensive unit in the league, conceding the fewest expected goals and second-fewest shots on target.

Therein lies the issue: With essentially the same personnel and the same defensive-mastermind manager from a year ago, this team is now bad. And it’s still not clear why.

Sure, this group has its weaknesses. Since time immemorial, there have been grumblings about (now injured) Branislav Ivanovic’s ability to defend the right flank. It’s true that John Terry is slow and that Cesc Fabregas doesn’t defend. Eden Hazard drifts in and out of games, and, like Fabregas, the next time he attends to his defensive duties might be the first. All of those problems are real, and all of them are holding back Chelsea. Except, all of those problems were real last season, too, and they were barely a hiccup on Chelsea’s march to glory. This season, they’ve crippled the team on a weekly basis. 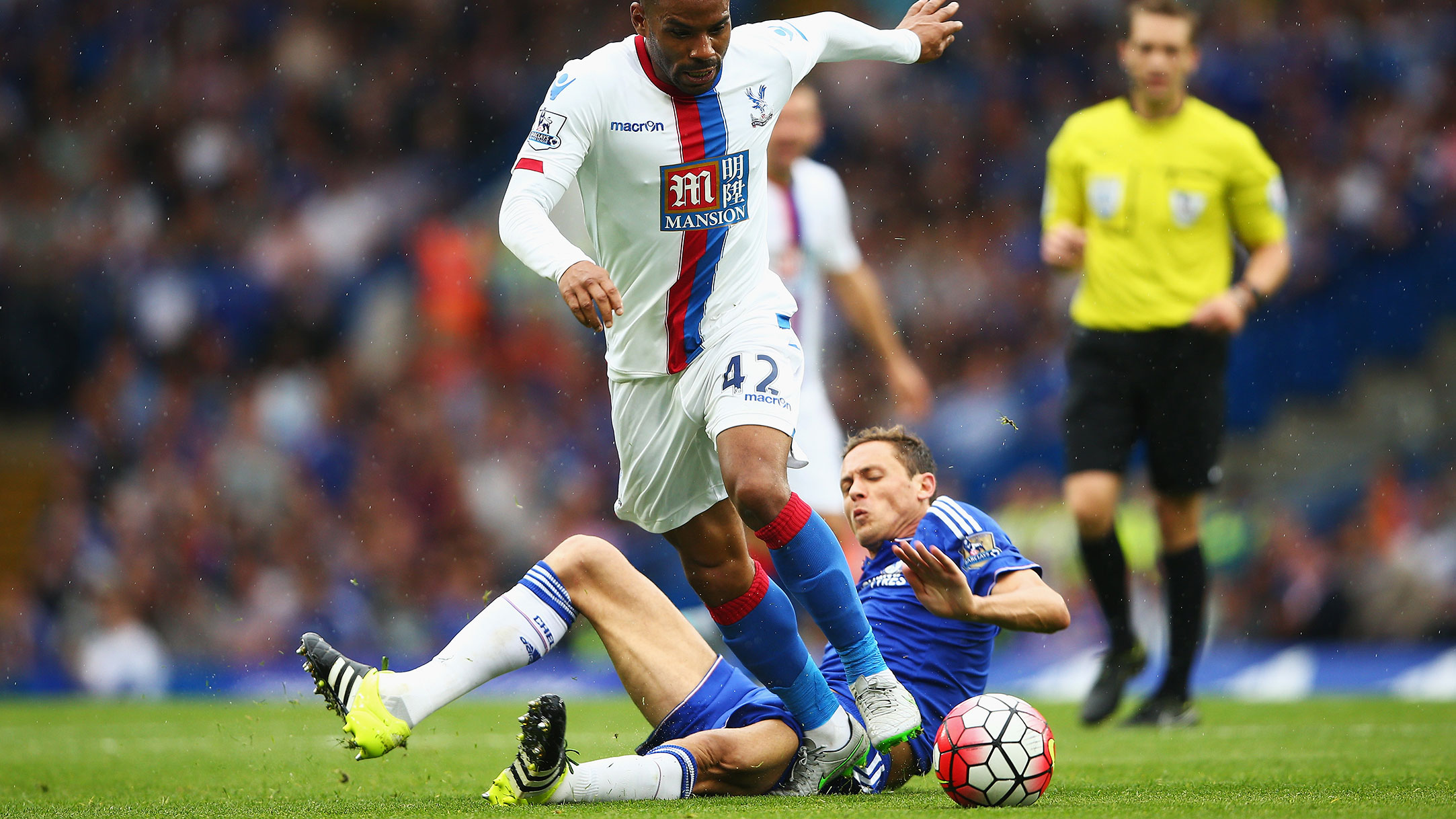 So, while many of Chelsea’s players have been poor, the way they’ve been poor hasn’t been surprising — except for Nemanja Matic. As a defensive midfielder, Matic’s job is to prevent opponents from doing anything functional in the middle of the field. Whether that’s through defensive actions like tackles and interceptions, slightly underhanded tactics like situational fouling, or even attacking actions like springing counterattacks, Matic is supposed to be the linchpin of his team. And after leading the way in 2014-15 and looking like one of the best in the world at his position, he’s struggled over the first few months of this season. The decline in performance from those around him might be too much to carry or he might be the one causing the problems, but what’s clear is this: Last season, Matic’s strengths as a defensive midfielder compensated for all of those weaknesses among his teammates, and this season they haven’t.

As Mourinho has looked for answers and attempted to rebuild on the fly, Matic has frequently been sacrificed. First, he lost his place against Southampton, only to come on at halftime and then suffer the ignominy of being subbed on and then subbed off, as he was removed with about 15 minutes remaining.2 Then, against Villa last weekend, he lost his starting place to Ruben Loftus-Cheek, who is 19 years old.

However, Matic wasn’t even the biggest lineup omission in that game. No, that dishonor goes to Hazard, last year’s Premier League Player of the Season. Mourinho’s explanation was simple: “We need to defend better. We need our midfielders to be just worried in the central area of the pitch, not worrying about compensation on the left or right.”

Even if keeping Hazard out of the lineup won’t be a sustainable situation — if he stays on the bench, he won’t be staying at Chelsea much longer — the thinking behind removing your attacking focal point actually seems relatively sound. At this point, it’s pretty clear Chelsea have to move away from what they were last season; trying to recreate it hasn’t worked. The 2014-15 edition of this team was a Matic–powered machine that ran teams off the field in the first half of the season and then ground out results after the New Year. While we might not be able to point out where the first mis-calibration occurred — Terry losing another step, Fabregas mailing it in, Matic turning into a pumpkin — it appears clear that whatever it was has led to a cascade of catastrophic failures over the first nine games. And so Chelsea and Mourinho now have to rebuild their approach from the ground up.

The parts are still there, and there are all sorts of different ways Mourinho can assemble them. After a year of playing almost exclusively on the right wing, maybe Ramires will return to a more central role. Fabregas could move further upfield into the attacking midfield rather than as part of a deeper-lying pivot. Maybe this group ultimately will never be able to cover for Ivanovic’s weaknesses, and maybe he’ll be replaced by current left back Cesar Azpilicueta while new signing Baba Rahman comes in at Azpilicueta’s spot. Maybe they’ll settle on a higher defensive line, which might finally, actually mean the end of Terry as a relevant soccer player. The squad is still incredibly talented, but whatever alchemy kept that machine running last season is gone, and it’s coughed and gurgled and short-circuited its way to an early death.

The good news for Chelsea is that — if the past few games are any indication — Mourinho knows all of this and is well on his way toward building something new. The bad news is that it needs to happen on the fly. And even though it’s only October, he doesn’t have a lot of time to get it right. If things start clicking soon, Chelsea still have plenty of room to claw their way back into the top four, as they’re only six points behind West Ham. But they can’t really afford any more false starts; otherwise, those odds will start to get really long, really fast. If this week was a building block, then Chelsea can have a fine, if mildly disappointing season. If it’s just a false dawn, though, whenever the real dawn comes will likely be too late.