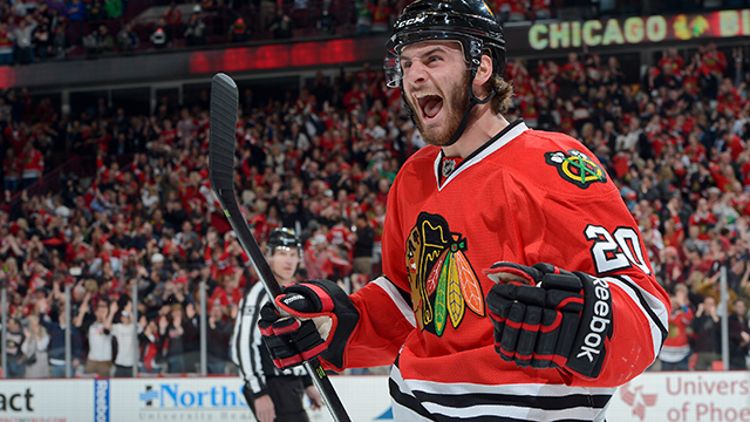 In case you were busy WATCHING GAME OF THRONES OH MY GOD YOU GUYS, here’s what you missed in sports last weekend:

Pittsburgh and Its Ballpark: An Appreciation