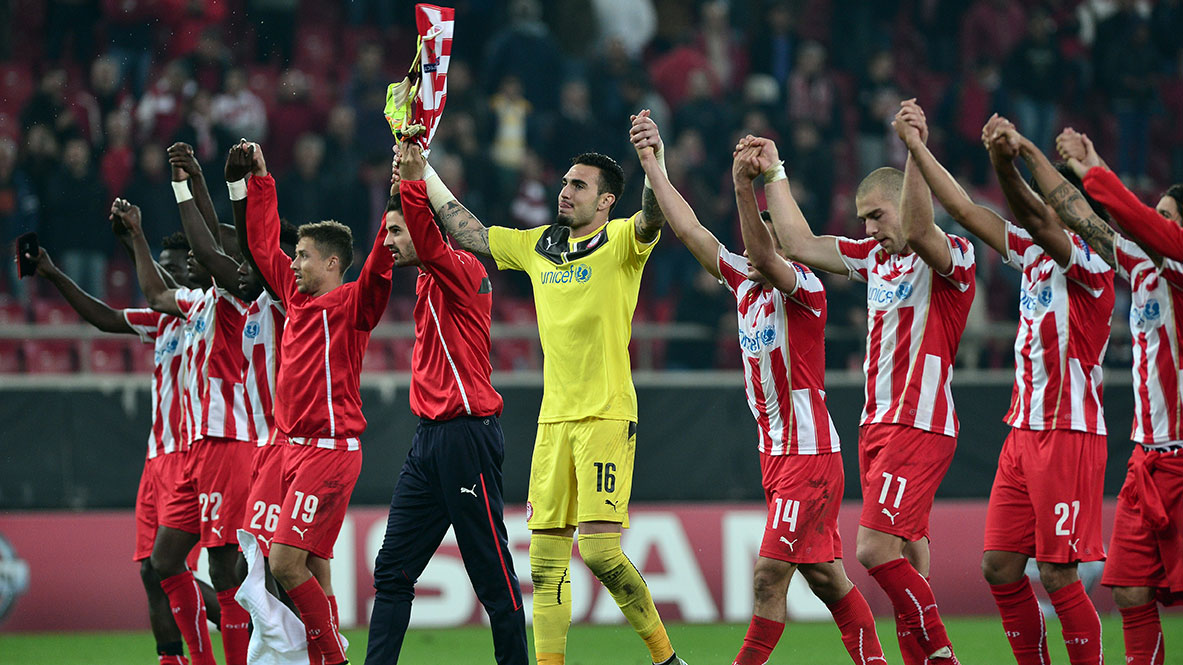 As the group stages of the Champions League have drawn to a close, and (most) of the usual suspects have secured advancement into the knockout round, let’s take a moment to say good-bye and good riddance to the players we’ll miss and the things we hope to never, ever see again.

Roma and Manchester City played a compelling winner-take-all match in Group E on Wednesday. It did not have to be this way for Italy’s runners-up, though; had Roma held on to a late lead in Moscow or had City failed to grab a late winner against Bayern Munich in the fifth set of matches, the Romans would have coasted into the next round. Instead, Francesco Totti & Co. were sent home by a moment of brilliance from Samir Nasri. The real casualty in all of this is former Arsenal punch line Gervinho, who was the most threatening player on either side for most of the match. His pace seemed destined to unlock City, and only some excellent work from City goalkeeper Joe Hart kept the Ivorian off the scoresheet. Gervinho’s reputation — he notched three goals and an assist in six matches — has been reclaimed at this point; his poor tenure in North London increasingly looks like a strange footnote in an otherwise successful career. 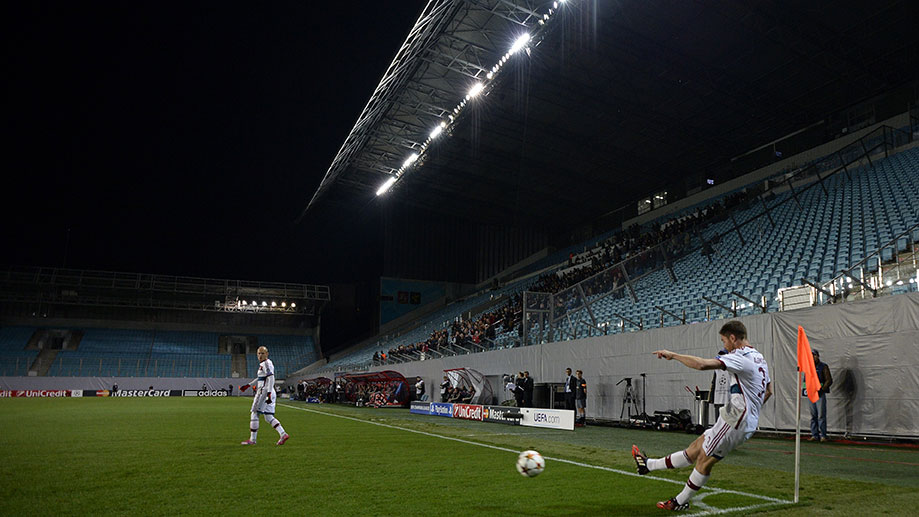 CSKA Moscow supporters were banned from Arena Khimki for all three home matches because of repeated incidents of racist behavior. While a suspiciously large number of media members and club officials were allowed in, the total number of people who watched one of Russia’s top teams battle the likes of Roma, Manchester City, and Bayern Munich was less than 1,000. I’d be lying if I said I didn’t have a morbid curiosity toward watching these empty matches. Most Champions League matches look the same on the pitch, with ads for Sony and Gazprom ringing fields populated by international superstars of varying levels. Off it, the context for these matches is radically different nation to nation and club to club. Watching a game played in a silent stadium provides a stark reminder of just how large a swath of footballing humanity is governed by UEFA.

For even some of the best teams across Europe, Olympiacos’s home ground situated just outside of Athens, Karaiskakis Stadium, has been an incredibly difficult place to play the past few seasons. Olympiacos earned a full nine points from their three home matches this year, including wins over defending Italian and Spanish champs Juventus and Atlético Madrid. Last year, they beat Manchester United and Benfica at home. Two years ago it was Arsenal, and the year before that it was Arsenal and Dortmund — so you get the idea. It’s a shame we won’t get at least one knockout-round match played in the Grecian Estadio Azteca.

The Champions League’s lone American participant, RSC Anderlecht’s Sacha Kljestan, was knocked into the Europa League as Arsenal and Dortmund advanced out of Group D. However, there remains hope for America! Arsenal’s 17-year-old phenom Gedion Zelalem made his Champions League debut in the Gunners’ win over Galatasaray on Tuesday. While Zelalem, who is eligible to play for Germany, America, England, and Ethiopia, has not committed to a team, reports from the Washington Post suggest that Zelalem is leaning toward playing for Jürgen Klinsmann and that his naturalization process is proceeding apace. This confirms my Highlander theory of American participation in the Champions League.

Brendan Rodgers’s “Who Do I Effing Pick?” Face 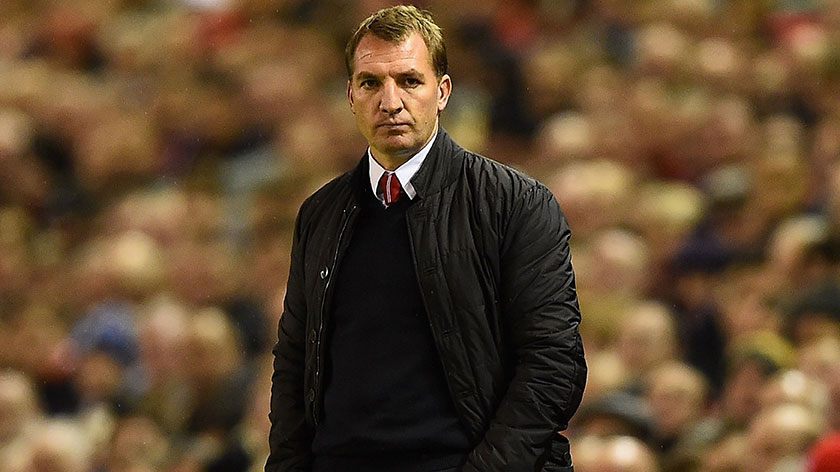 Liverpool returned to the Champions League because of the potency of last year’s two-man strike force of Luis Suárez and Daniel Sturridge. Neither played for Liverpool in the competition this year, with Sturridge beset by a brutal run of leg injuries and Suárez having transferred to Barcelona. While scoring goals has been a problem for Liverpool all season long, the lack of firepower became acutely obvious in the Champions League.

To the pressing question “Who will score goals for me in Europe?” Brendan Rodgers’s answers were Mario Balotelli, Fabio Borini, and Rickie Lambert. Wrong, wrong, and wrong.

Liverpool’s ineptitude this year has by no means been limited to their strikers. Simon Mignolet has been poor in goal, Dejan Lovren has been poor in central defense, Steven Gerrard has been unable to match last year’s performance, new acquisitions have failed to establish themselves, and the few bright spots — Raheem Sterling and Jordan Henderson — have been overused to the point of ineffectiveness. While Liverpool were a historically frightening attacking machine last season, the assumption was that the team would take a step back offensively — not devolve into a months-long goal-sparse nightmare. They now struggle to create any dangerous opportunities and don’t even appear to consider thinking about trying to score until after the first 30 minutes. To simplify what’s surely a complex situation: Liverpool are now in the Europa League because their plan to replace Suárez by putting more responsibility on Sturridge’s shoulders has collapsed along with his balky lower-body musculature.

Finally, it is with heavy hearts and eagle tears that we must say good-bye to the ultimate Champions League underdog, PFC Ludogorets Razgrad. Though they didn’t quite go out in style (playing Real Madrid after going down to 10 men will do that to a team), the Bulgarians managed to get four points off FC Basel and Liverpool after qualifying for the group stages in most dramatic fashion. Farewell, Cosmin Moti. We hope to see you next year, buddy.