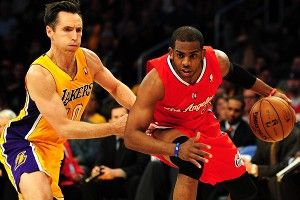 In case you were busy helping J.J. Abrams run a viral marketing campaign for Star Trek Into Darkness in Central Russia, here’s what you missed in sports on Thursday.