About Last Night: The Djok Is on Murray 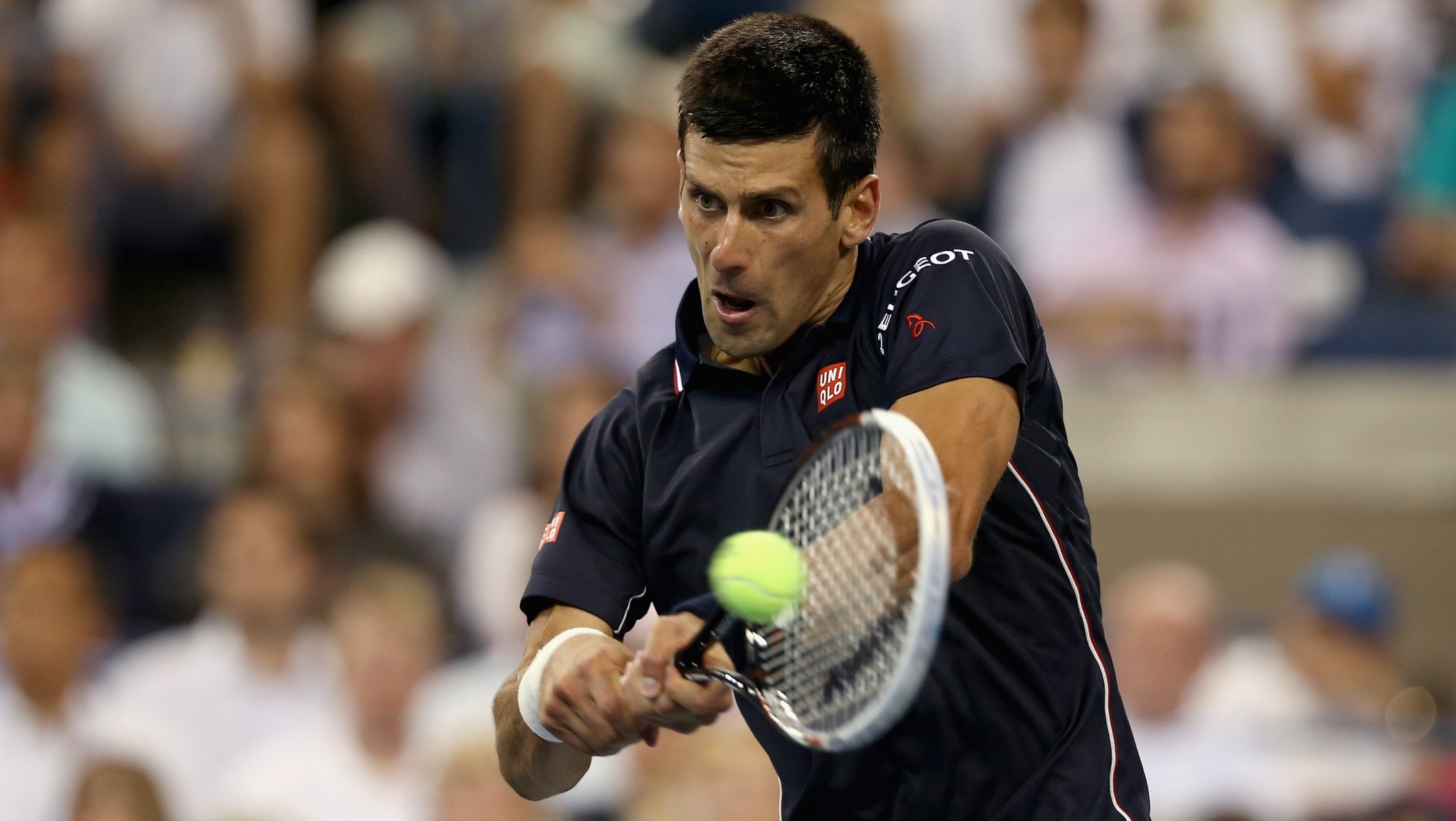 In case you were busy refamiliarizing yourself with the Win Forever Pyramid, here are the top five stories you missed in sports on Wednesday:

Novak Djokovic outlasted Andy Murray to advance to the U.S. Open semifinals with a 7-6, 6-7, 6-2, 6-4 win. “Don’t give two damns,” said a half-drunk and heavily bearded Murray after the match. “Did you know I’m still the only British guy to win Wimbledon ever, probably?” When told that wasn’t true, Murray slurred, “Shut up and knight me. Make me a goddamn knight and shut up.”

Felix Hernandez was in command as the Seattle Mariners stayed in the thick of the playoff hunt with a 2-1 win over Jon Lester and the Oakland A’s. After the game, a tearful Hernandez addressed his team, saying, “Thank you, guys! Two runs? Now, that is a hell of a gift. You guys really shouldn’t have. It’s just … it’s just so touching.” Hernandez then wiped away a river of tears from his cheeks and added, “I know how hard it is for you guys to earn these, and really, next time I’ll make sure you only have to get me one.”

In good news from Dallas:

Free-agent defensive end Michael Sam has signed with Dallas Cowboys practice squad. Sam has already blown his new Cowboys teammates away with his expertise on defensive line play, performing such advanced maneuvers as “attempting to apply pressure to the opposing quarterback,” “outside contain,” and “not just giving up and hoping the offense can somehow outscore these guys.”

The United States held on for a tight 1-0 victory over the Czech Republic in an international friendly that marks the team’s first action since the 2014 World Cup. The match marked the debuts of Joe Gyau, Greg Garza, and Emerson Hyndman, none of whom have proven anything at the highest level. Look, if you think soccer is a young man’s game, that’s fine, but I want my Americans to have the proper seasoning before they dive into international play. And not to stir up an old controversy, but I think it has to be said to U.S. manager Jürgen Klinsmann: Bring back the legend.

Noted French basketball team France was overwhelmed by Spain 88-64 in FIBA World Cup group play. “Were we owed something more from this matchup?” asked noted French shooting guard Nicolas Batum, as he sucked down a postgame Gauloise. “I would ask you this instead: What is debt? Is it a moral compact that we make with our fellow man? Or is it the ultimate form of human bondage? Did we not suffer enough already? Were I to say we were owed a closer game due to our talent or effort, would I not be saying my relationship with Spain is not over when the game is over? That it drags on, shackling a whole family of Gasols to me like so many very tall Spanish spouses? What sort of existence is this? A weak one. To hold on to the past is weakness. All things must end.” Batum then flicked his cigarette butt high in the air, before adding, “Well, except for suffering. That is always going to happen.”