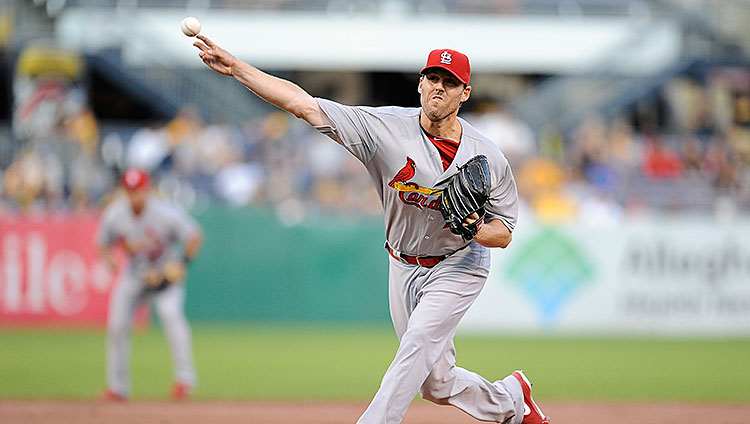 In case you were busy hanging out at the used QB lot, debating whether to give that beat-up old Mark Sanchez a test drive, here are the top stories you missed in sports Monday:

Noted winner of things John Lackey threw seven strong innings as the St. Louis Cardinals tightened their grip on a playoff spot with a 3-2 win over the Pittsburgh Pirates. Meanwhile, Michael Pineda’s strong outing gave the Yankees an 8-1 win over the Kansas City Royals. The Yankees are now only 2.5 games back of a playoff spot. Their cobbled-together rotation is functioning for the first time in months. Pineda is back, Brandon McCarthy has been excellent, and Hiroki Kuroda has held up well. That said, the team is still leaning heavily on Shane Greene. And Shane Greene looks like this: 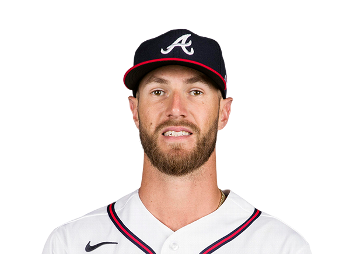 That face is decidedly not ready for a playoff hunt in the Bronx.

In classy trips to Queens:

The first day at the U.S. Open saw no major upsets, although former champion Andy Murray was forced to overcome cramps in a 6-3, 7-6 (6), 1-6, 7-5 win over Robin Haase. “I see now that the gulf between me and the best is unbridgeable,” said Haase, the 72nd-ranked player in the world, after the match. “I just assumed I could beat anyone in the world at tennis if they were actively cramping up. That if given an edge, I could take anyone myself. I was wrong.”

Haase then stared off into the distance and asked, “What does that mean? What does anything mean?” His mind coursed back over the opportunities he had turned down en route to his career as a professional tennis player: a degree in architecture at Leiden University in The Hague; an opportunity to join his brother-in-law’s supply-chain logistics company before it secured the Ikea contract; his relationship with Renate, which he abandoned because of the complexity of his travel schedule. He told her he was setting her free. He only realized now that he was lying both to her and himself. He wasn’t setting anyone free. He was imprisoning himself in a futile pursuit. He was making sure he would be alone in this world. “I think tennis is not very fun,” Haase whispered. “I think that’s what this means.”