About Last Night: You’ve Been Kershaw’d 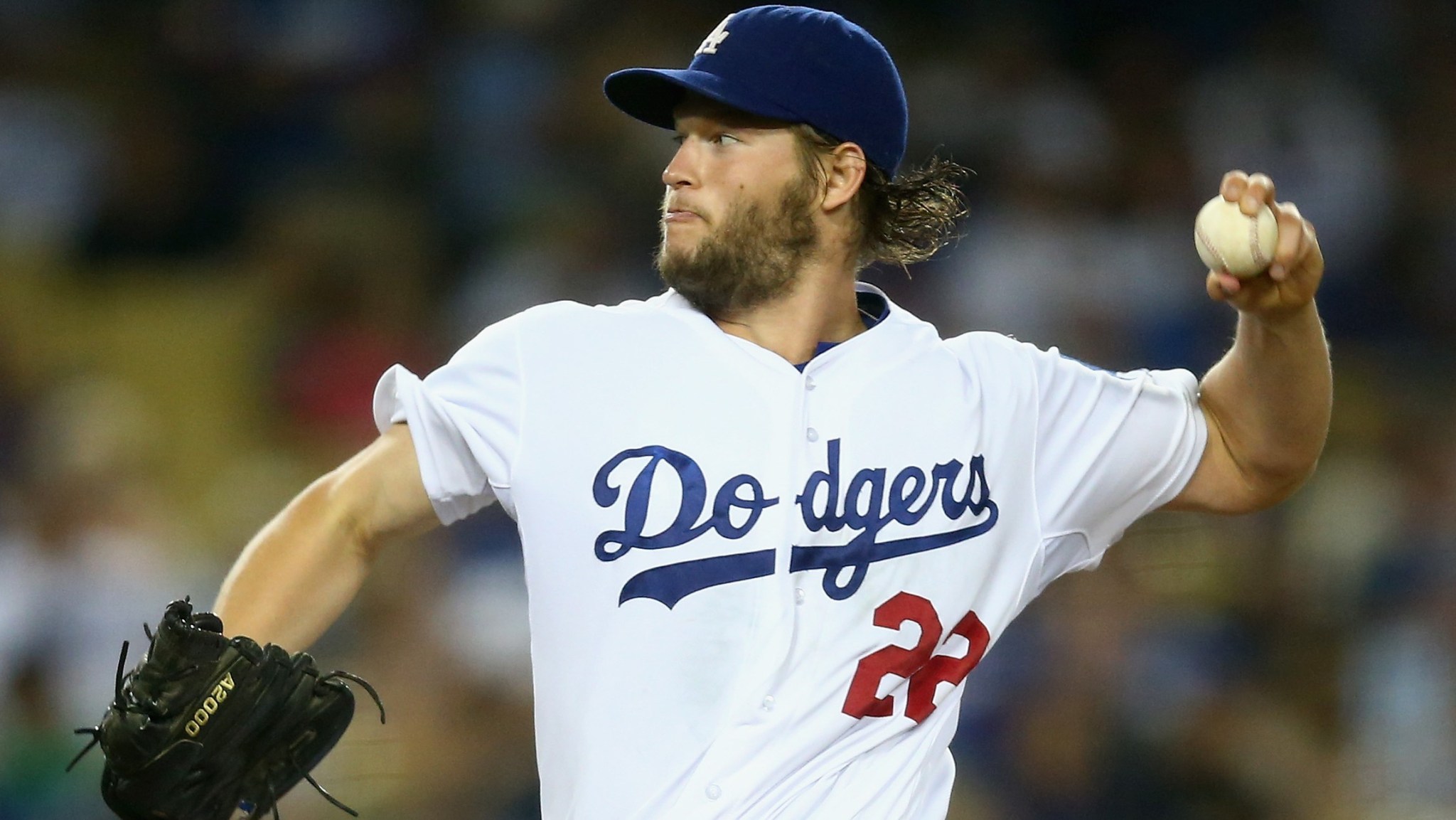 In case you were busy digging out your old copy of “Twas the Night Before Football,” here are the top five stories you missed in sports on Tuesday:

Clayton Kershaw’s gem pushed the Dodgers past the Nationals, 4-1, for his 17th win, while Adam Wainwright won his 16th game of the year, helping his own cause with three RBIs in St. Louis’s 6-4 win over the Pittsburgh Pirates. When asked if he felt Wainwright was a legitimate competitor for the Cy Young this year, Kershaw flapped his arms and yelled, “KER-SHAW!” When asked if he had heard the question about Wainwright, Kershaw again flapped his arms and yelled, “KER-SH—” only to be interrupted by a familiar voice calling out to the Dodgers’ ace. “Clayton. You can’t just Kershaw your problems, stuffing them deep into that angry place in your belly like so many Farmer John hot dogs. You have to face the hard questions and give the hard answers.” Kershaw looked up and saw the face of Dodgers announcer Vin Scully nodding at him. He nodded back at Scully and turned to the assembled media. “I heard your question,” Kershaw said, “and I’ll answer it. I won’t evade the hard questions any longer.” Kershaw then dug deep and said, “I think Adam is a great competitor, and I’m only focused on team success, not individual awards.”

In not being ready for some football:

Broncos receiver Wes Welker was suspended four games for the use of performance-enhancing drugs, joining suspended Denver kicker Matt Prater on the sideline for the beginning of the upcoming NFL season. If there’s a silver lining for Broncos fans, it’s that these suspensions will give Welker and Prater a chance to get their raunchy drivetime radio show, “Wes and the Kicker,” off the ground. For five commercial-laden hours every morning, expect shockingly un-PC takes on everything from horse racing to being a kicker who sheepishly says he plays football when asked what he does for a living.

Anthony Davis had 21 points as the United States eased past New Zealand, 98-71, in FIBA Basketball World Cup group play. Before the game, the New Zealand team, known colloquially as the Tall Blacks, performed a Maori war dance known as the Haka:

Keegan Bradley, Hunter Mahan, and Webb Simpson were named to the 2014 U.S. Ryder Cup squad by team captain Tom Watson, as the Americans enter the competition heavy underdogs to a strong European squad. Left off the squad were Chris Kirk, who is best known for being neither actor Chris Pine nor Captain James T. Kirk of the USS Enterprise, American legend Tiger Woods, who continues to recover from a back injury, and any actual tigers, who would have been useful in their ability to maul the European side but would have brought little in the way of golfing skill.

In the Captain das Captains:

The New York Yankees will wear Derek Jeter patches on their jerseys and caps from September 7 through the end of the season. “Derek Jeter’s accomplished it all: World Series rings, hit record, everything,” said exhausted Yankees general manager Brian Cashman after making the announcement. “Maybe he wants to wear a patch with his own name on it? Someone might want that. I don’t know, man. We’re running out of ways to bid these guys farewell.”

Decoding the Astros' Bo Porter Firing, and Figuring Out the Future in Houston