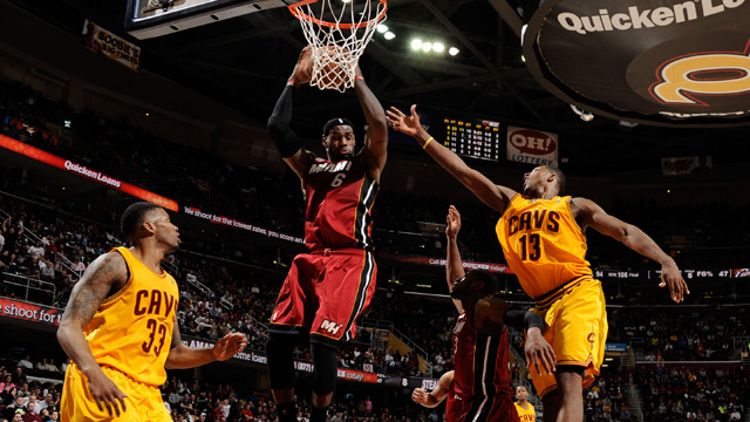 In case you were too busy lamenting the fate of your already busted NIT bracket, here’s what you missed in sports on Wednesday:

5 NCAA Tournament Predictions for the First Day of Action