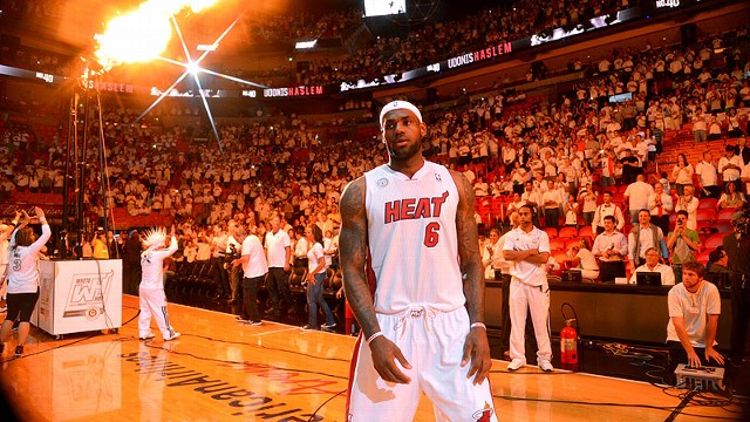 In case you were busy watching The Great Gatsby in 3-D as an ill-advised cram session for your 11th-grade English final, here’s what you missed in sports on Wednesday: