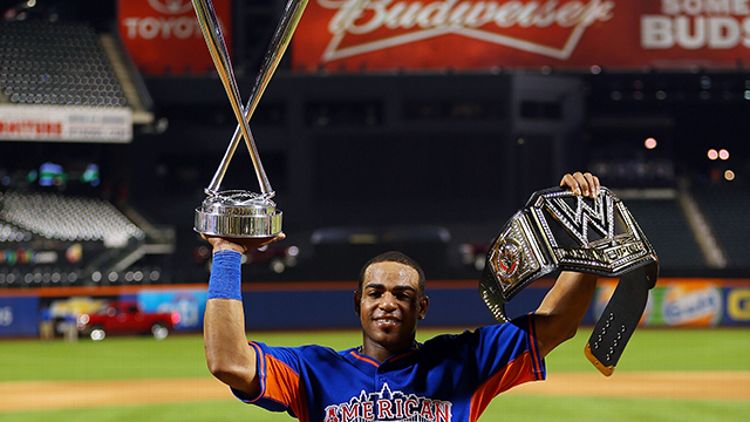 In case you were busy getting up close and personal with nature, really getting in there, getting deep, all the way into nature, here’s what you missed in sports on Monday: