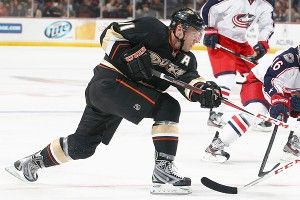 In case you were busy deciding which of your biceps should be nicknamed Air Force One in honor of Presidents Day, here’s what you missed in sports on Monday.

Letting the Wookiee Win: A Journey Through All-Star Weekend