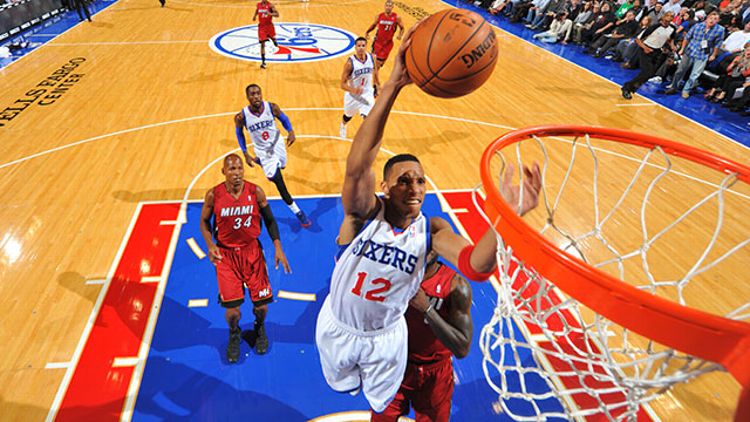 In case you were busy coming around to the idea that Cowboys tight end Jason Witten is just the sort of guy who sometimes has to be yelled at, here’s what you missed in sports on Wednesday: