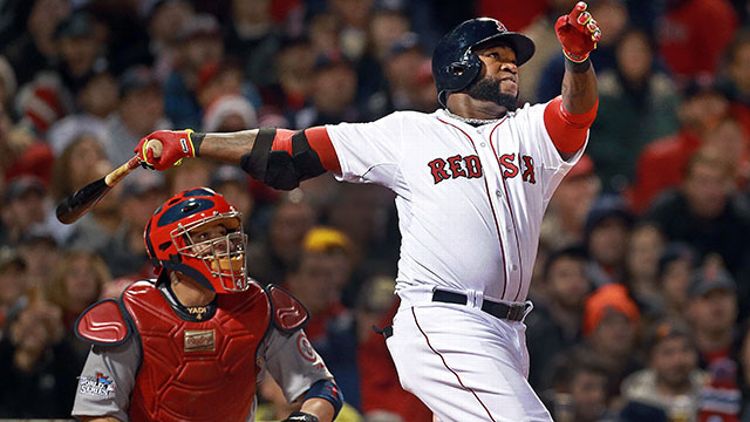 In case you were out giving the ol’ trick-or-treat route a dry run, much to the chagrin of everyone on Greenleaf Street, here’s what you missed in sports on Wednesday: