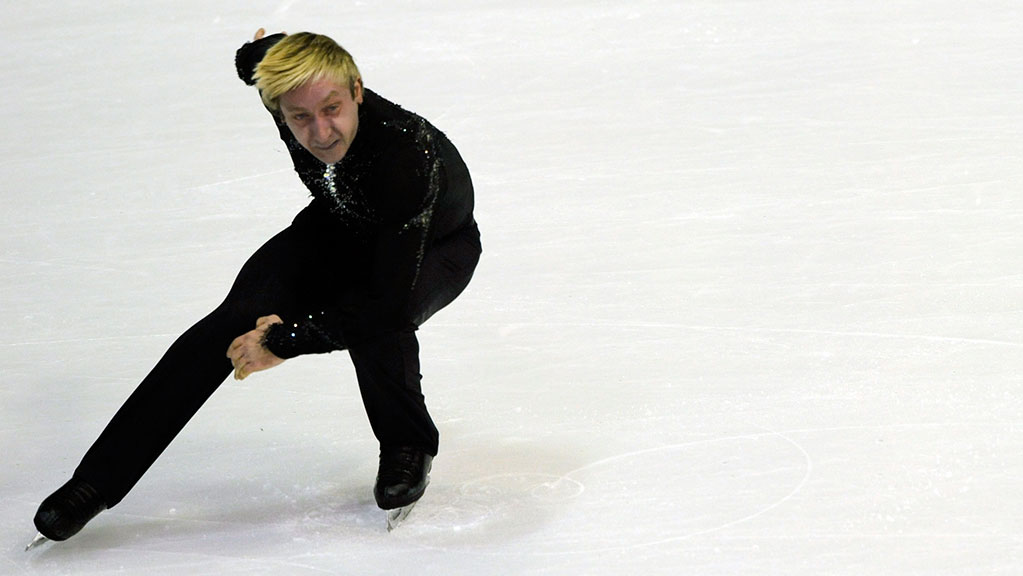 Unless you live under a rock or have never heard of the sport of baseball, you already know Derek Jeter announced via Facebook that 2014 is his last season. But have you read the Captain’s Log with his innermost, most existential thoughts?

Oh, yeah, and weather has affected college basketball game schedules because apparently it isn’t gorgeous and sunny everywhere in the United States.

For your NBA and college basketball update, read Spike Friedman’s “About Last Night.” And if you want a second-by-second breakdown of the end of that Pitt-Syracuse game, read Shane Ryan’s piece.

Tinder has been a huge hit, in fact …

“Tinder in the Olympic Village is next level. It’s all athletes! In the mountain village it’s all athletes. It’s hilarious. There are some cuties on there.”

In other Olympics news, the U.S. men’s team garnered the three top awards in slopestyle, bringing the U.S. medal count to a second-place tie with the Netherlands, behind Norway. In sadder Sochi news, Russian figure skater Evgeni Plushenko has withdrawn from the men’s competition after a shaky triple axel landing during warm-ups.

Elsewhere, be sure to check out Grantland’s coverage of the Olympics from the past couple of days: Louisa Thomas on women’s ski jumping and Sarah Larimer on the Russian hockey team. And don’t forget to follow our very own on-the-ground writer there, Katie Baker. This is her latest dispatch from Sochi. You may also be interested in netw3rk’s ingenious plan to ensure future USA victories in curling.

With the snowstorm going on on the East Coast, two of the five scheduled games from top-25 teams have been postponed — Louisville-Temple and SMU-Rutgers. Luckily you can still catch a .500 Northwestern team play an injury-ravaged Michigan State team at 7 p.m. and no. 18 Creighton (aka Doug Dermott and Team America) play the also .500 Butler, currently 2-10 in the Big East. The last game you might be interested in watching is Minnesota vs. no. 21 Wisconsin. The Golden Gophers are hoping for a win in Madison as the Badgers aim for their 16th win in 17 home games. Here’s the full schedule.

There are only two NBA games scheduled for tonight, but both are on national TV, so that must be a good sign … right? First up is Nets-Bulls at 8 p.m., where you can watch a recently rejuvenated Joakim Noah and Taj Gibson. You can, of course, also catch Paul Pierce and Deron Williams. Later in the night, tune in to Thunder-Lakers at 10:30 p.m. The purple and gold are nearing their longest home losing streak in team history, and if they fall to Oklahoma City tonight at Staples (which they likely will), they’ll be one step closer. Speaking of the Lakers, you’ll want to watch this very candid and sobering exclusive Grantland series chronicling Steve Nash’s season with the Lakers and his fight to save his NBA career: