Triangle Cheat Sheet: The Case for Each Final Four Team 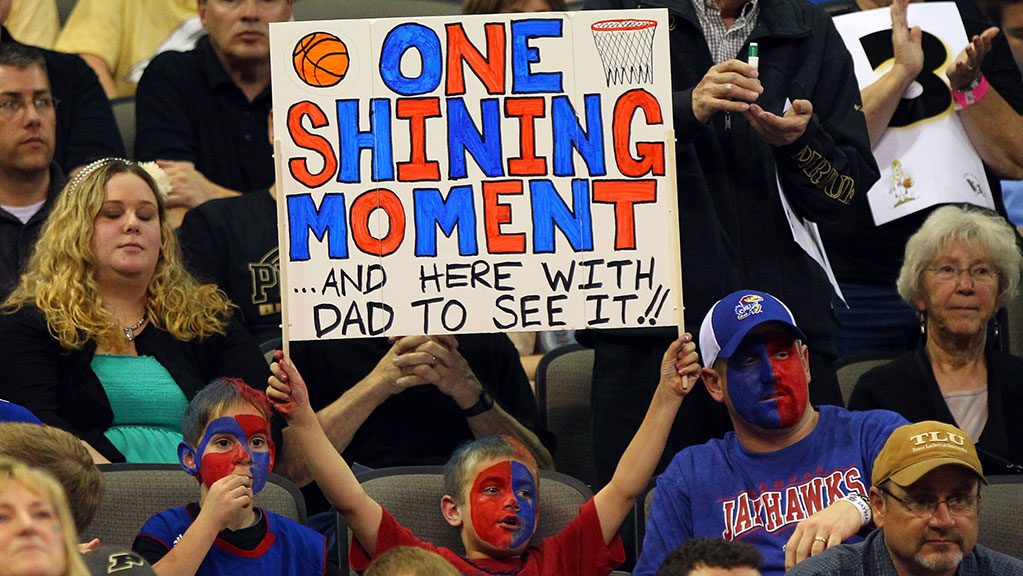 Listen, this is a safe space. We know that your March Madness bracket is super busted, and you only have one — maybe two if you’re lucky — correct team in the Final Four. Your team got ousted in the first round of the tournament (or mine did, at least), and you have no allegiances to Kentucky, Florida, Wisconsin, or UConn. That’s where we come in. We’ve scoured the depths of the Internet to come up with the most compelling reason you should root for each team. If you are looking for a detailed team-by-team analysis, this is not the place to go (go here instead). But if you’re looking for a silly, whimsical reason to cheer for the Wildcats/Gators/Badgers/Huskies, you’ve come to the right place. Without further ado, The Case for Each Final Four Team:

If you like McDonald’s All Americans, you live for the NBA, and you like talented young players, then Kentucky is your team.

Also, if you’re into “started from the bottom now we’re here,” Kentucky is your team. The Wildcats went from losing in the first round of the NIT to the Final Four (though admittedly with an entirely different roster). 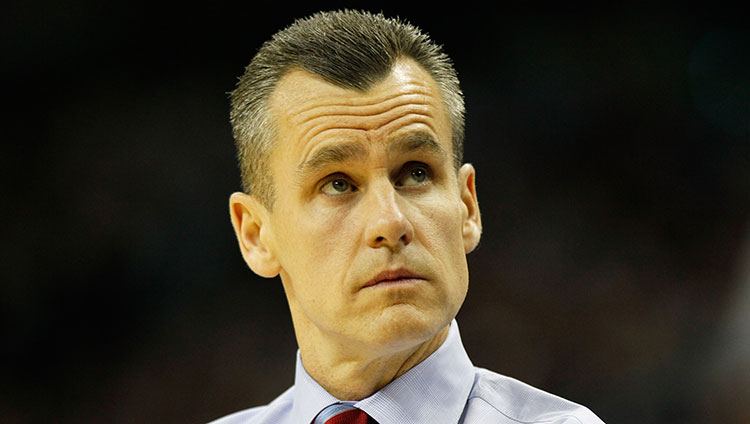 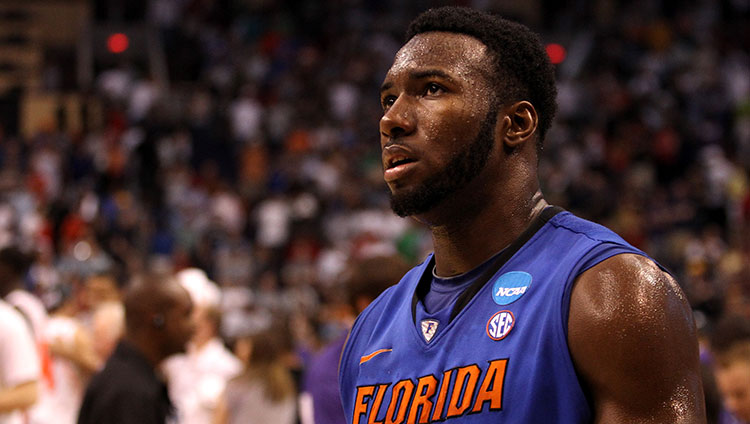 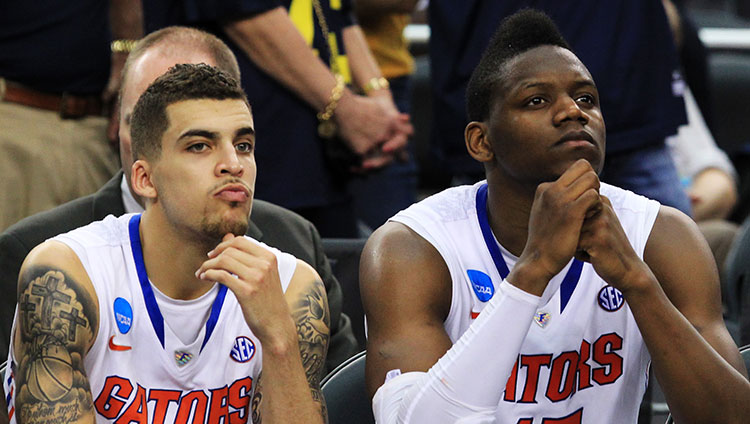 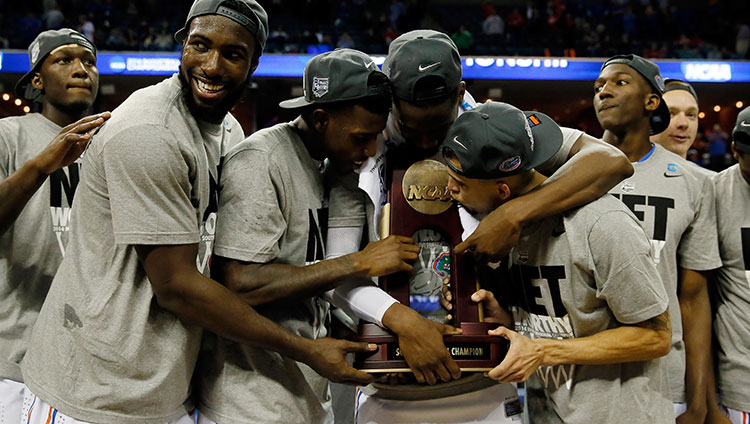 If you like stories of redemption, unselfishness, and teams that went from being the underdog to the top dog but still manage to be underrated, Florida is your team. The Gator seniors had reached three consecutive Elite Eights before finally making it out of this year’s — they’re gunning for the title, and they want it bad.

If you like throwing up W’s for your team, coaches who have long deserved to make a Final Four, and weird towel handoffs while subbing in players, then Wisconsin is the team for you.