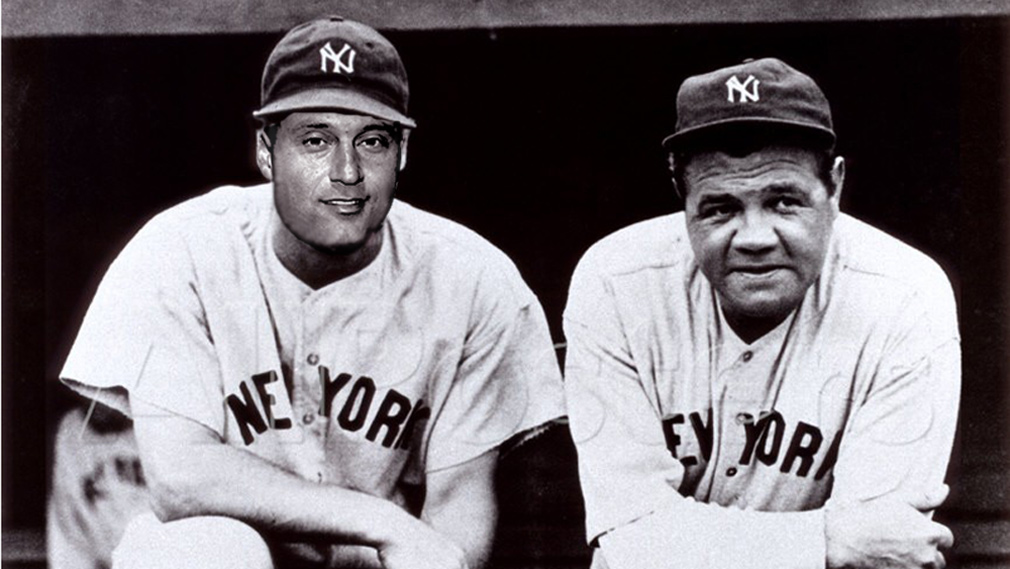 You never thought you’d write those words in your diary.

You never thought you’d even think those words. Or the next words in the sentence:

But there they are.

And it’s true: It’s time. It’s something you just know. It’s something you feel. It’s something you realize, laying awake in the middle of the night, before you fade into your pre–spring training lucid-dreaming drills, where you control the outcome of every batted ball, of every play in the field. You can even control the weather in Tampa, monsoons, hail, whatever. You can fly, though that’s not very helpful for baseball preparation, as that’s not a legal part of the game and never should be. These are very powerful exercises. And they will be crucial as we try to win a 28th championship this year. But even they can’t help you ignore what you know to be true.

So you go over the official announcement, again and again, getting it perfect. It’s not easy. You’re a baseball player, not a retirement notice writer. You send it off to your agent, who gives it to the Facebook people, who somehow publish it on a Facebook page. The details of how that happens are not important. What’s important is that there’s no going back once you’ve told the public. It’s out there. It’s on the news. It’s on SportsCenter. It’s on various Pinterest boards, which you didn’t know was a thing until someone showed you the announcement next to a photo of a crying Care Bear with an interlocking N.Y. on its tummy. The Care Bear has Chuck Knoblauch’s face, which is a little unsettling. You were never even that close; he might be sad for other reasons.

So now the world has its version of your statement. But the one you write in your diary is only for you.

You know it because the Core Four is down to a Core Captain. Mo and Andy stepped away last year. Robbie Cano took an offer he couldn’t refuse unless he cared more about winning and tradition than money. Alex is taking a hiatus of 162 games. Boonie left. Hughes and Joba are gone, possibly to other major league baseball teams, you can’t follow every tiny bit of offseason news. The clubhouse is going to be filled with new guys. A new catcher. A new center fielder. A new right fielder. A new starter from Japan. An even skinnier CC Sabathia.

You know it because there’s only a tiny blank spot on the beautiful canvas of your career where a sixth championship will go, right in the middle of the other five rings, your Yankee Draft Day, The Flip, The Dive, The 3,000th-Hit Homer, The Mo Mound Hug, The Gift Basket, assorted N.Y. Post covers, various Miss Universe pageant winners and world-famous actresses with question marks where their faces should be, because it’s important to keep your private life private, even on your mind-canvas.

You know it because there’s still another canvas to fill up with memories, one for a postcareer life that will be every bit as rewarding as your playing days. There will be a perfect wife to be named later, because all former candidates depicted on the earlier canvas are ineligible. There will be two children, Derek Sanderson Steinbrenner Jeter 2 and Lil Captain, both of whom will be professional athletes in another sport, because you’d never allow them to be swallowed by the shadow of your legacy. There will be all the best sellers from the book imprint that saved publishing. There will be a large section devoted to the great consolidation of professional baseball in New York you engineer when you buy, and then immediately disband, the Mets, because they’ve embarrassed the city you love for long enough. It’s a very big canvas because you have a lot of free time in retirement and the desire to achieve greatness never leaves you.

But most important, you know it because even after all this healthy self-reflection, you still have questions, so you burn the sacred Inner Circle Yankee incense in the Chamber of Legends and conjure forth Yogi Berra himself, who stands there silently for a long time, looking as if he’d suddenly been awakened from a long nap. But eventually he seems to get his bearings, and you ask him, point blank, for his opinion. And then he makes himself an elaborate sandwich from the Infinite Buffet by Aramark, scarfing down the entire thing before shrugging and responding:

It sounds a lot like what you’ve already come up with on your own, but much wiser, because there is so much knowledge gained after you retire and cross over to the Pinstripe Forever. Which apparently doesn’t have quality lunch meats, because Yogi makes himself a sandwich for the road before tipping his cap and disappearing without another word.

But you have your answer. You know, finally. One hundred percent.

One more spot on the canvas to fill. 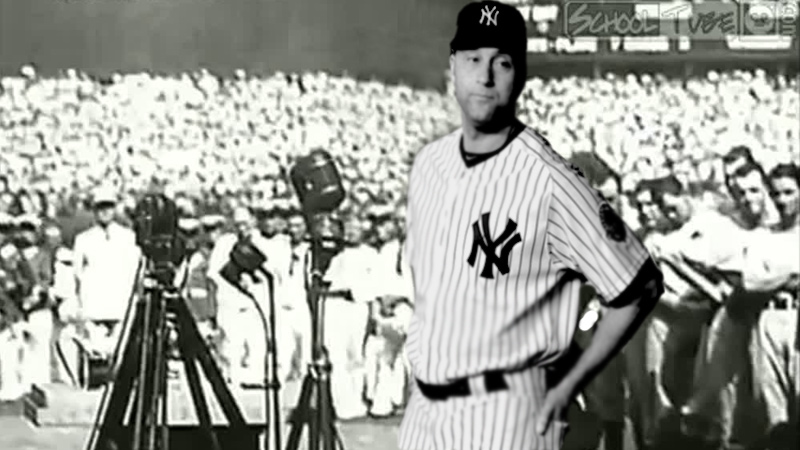 There’s a knock at the window at exactly 3 a.m. I get up to see what it is.

It’s a crow. A crow larger than any crow I’ve ever seen. A crow the size of Andy Stankiewicz.

It stretches a leg toward me. A scroll is tied to it with a leather lace.

I read the scroll:

The timing of your Retirement is inconvenient.

This was to be my Retirement year alone.

There is not Ample room for two Retirements.

But what is Done is Done.

And so in public I shall sing Hosannas to you.

But in private I shall Curse your name

And work to destroy your Legacy

So that nothing remains but Despair and Ruin.

Just as I did to The A-Rod.

No one is bigger than Our Game

Who holds the Power of Life and Death.

Commissioner of the Base-Ball

I carefully place the scroll down on the end table, hand still shaking. All you can do is take deep breaths and tell yourself in calm tones that the late-night threat-scroll isn’t going to ruin your final season of professional baseball, and hope for the best. But just as the shakes subside, there’s another scraping noise. Coming from somewhere in the bedroom this time.

I stand quietly, trying to find the source.

I cross the room. I can hear it right in front of me.

Another scrape. Gentler this time. Like it knows I’m near.

The wardrobe door opens just a crack, as if by magic.

And a hoof emerges. Almost tenderly.

I take a deep breath and swing open the door.

And then I see him.

When does he think the pressure will truly shift to Durant to take the Larry O'Brien trophy? "When I retire," James replied. "When I retire. They're still talking about, am I going to win a third? You know..."