About Last Weekend: The Freak’s No-No 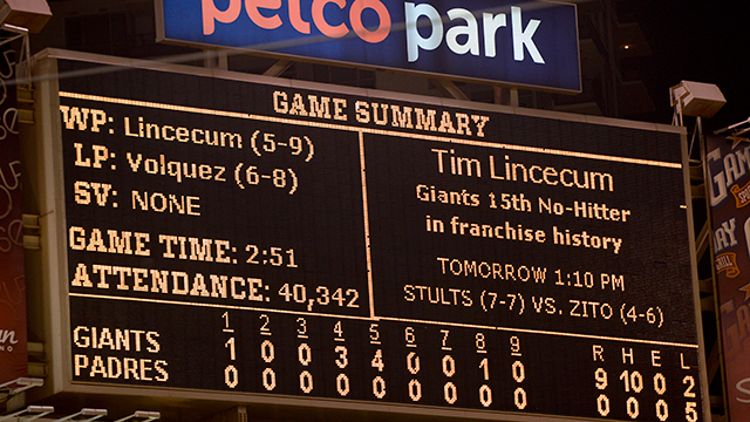 In case you were busy learning about all of the horrific things that can happen to the human body after a sunburn, here’s what you missed in sports last weekend:

The Six Skill Competitions That Could Fix MLB All-Star Week