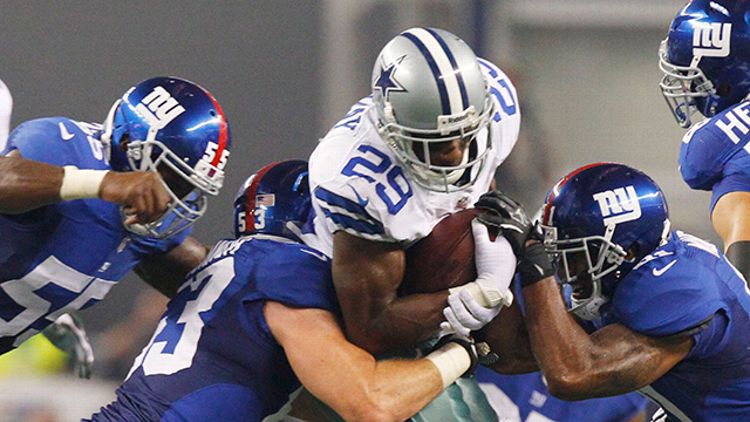 In case you were busy building something with your hands, ensconced in the majesty of nature, allowing the last rays of summer sun to shine down upon your shirtless back, like a nerd, here’s what you missed in sports last weekend: