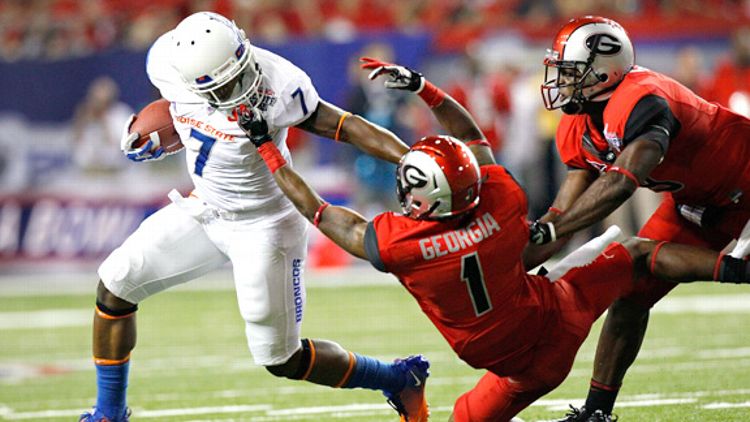 Folks, there’s just something about Hollywood. They call it ‘tinsel town,’ ‘la la land,’ ‘the entertainment capital of the world.’ But here’s what they should call it: Mike Scioscia-Ville. That’s right, ladies and gents, because the greatest man in movie town is a gruff Easterner who’s probably never even sat through the first Star Wars. But that doesn’t keep him from managing his Los Angeles Angels right out of the galaxy. While the rest of baseball was out buying popcorn for ten dollars a bucket, he’s taken a bunch of has-beens and never-will-bes, and snuck them into the Wednesday matinee through the back door. He’s Indiana Jones cracking his whip. He’s E.T. holding up a crooked alien finger. He’s the usher with the flashlight and the acne-ridden kid at the concession stand. He’s even the guy with the suit playing the piano during silent films. But whatever you want to call him, even the best screenwriter in the biz couldn’t write his greatness away. He may not be a summer blockbuster with a star-studded cast, but he’s led the unlikely Angels to the brink of the closing credits- playoff baseball. And that’s a script worthy of an Oscar.