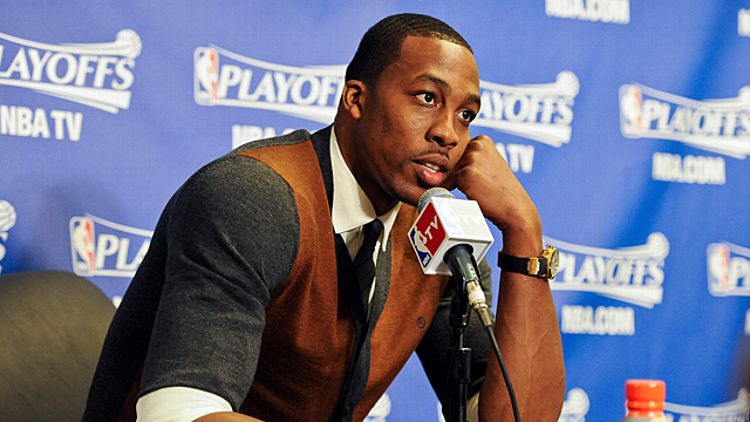 In case you were busy spending your holiday weekend reeling after rewatching Independence Day only to discover that, Pullman and Goldblum aside, it’s a pretty bad film, here’s what you missed in sports over the July 4 weekend: