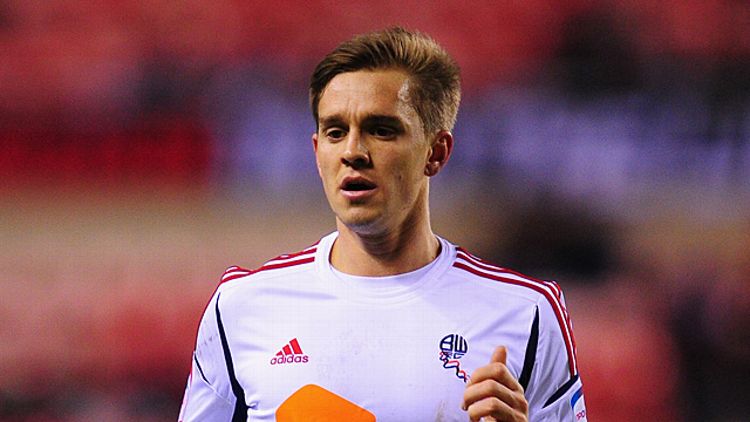 Ol’ Rog returns to the Crap Part of SoHo, a little worse for the wear after spending the last few weeks weathering the unrest in Brazil for the Confederations Cup. Still, he endures. On this week’s pod, our July 4th Special, the Men in Blazers praise this new, winning Brazilian squad, consider the end of Spain’s dominance (was it all just a mirage?), and finally acknowledge Roman Abramovich’s 10-year anniversary at Chelsea.

But the real focus of the pod is not Brazil, England, or even Tahiti for that matter. Here in the Land of the Free and the Home of the Beckerman, the real focus of our latest suboptimal offering is the mighty US. As the men’s national team gathers, via minivan, in San Diego for the Gold Cup, midfielder Stuart Holden joins the blazers for a quick chat about which American bakes the best apple pie. It’s exactly who you think.

Happy Independence Day, America. The Men In Blazers admit, you won that one fair and square.