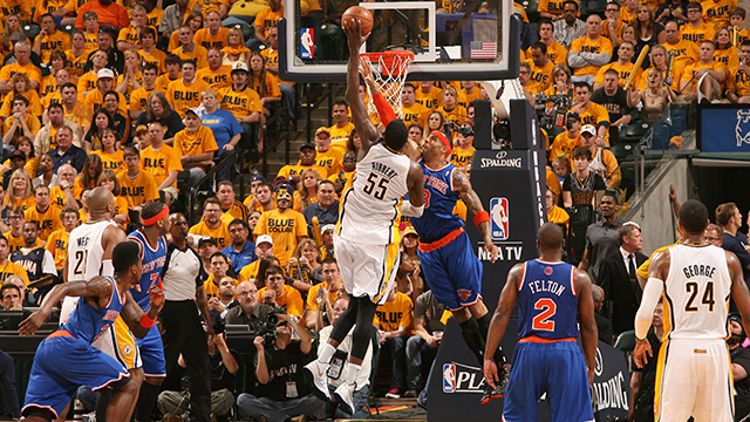 In case you were out welcoming summer by busting out the old double Dutch (and failing, because double-Dutching is really hard, guys, stop laughing) here’s what you missed in sports last weekend: