About Last Weekend: It’s All About the Cardinals 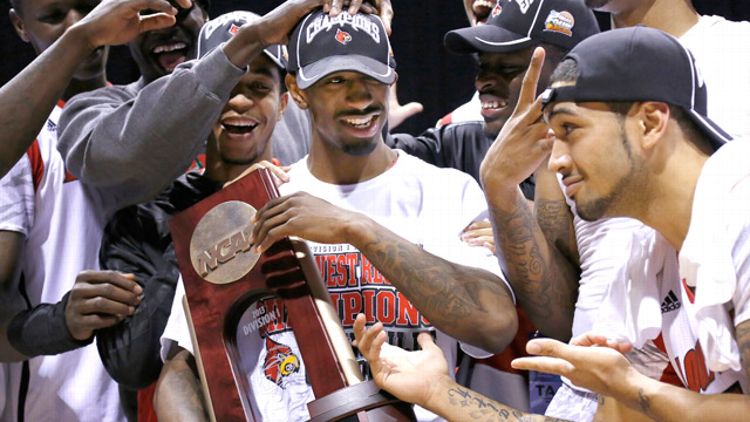 In case you were busy planning the ultimate prank (hint: you need Krazy Glue, a dozen Krispy Kreme Doughnuts, and three rubber snakes), here’s what you missed in sports last weekend.