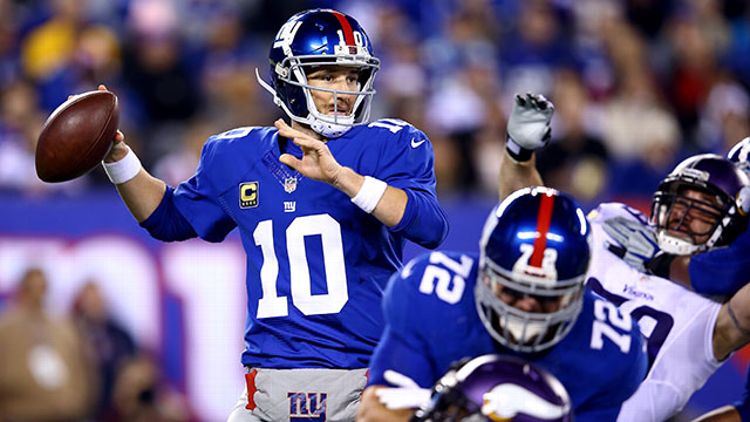 In case you were busy keeping a drumroll sound going for 28 hours (and counting) in anticipation of the NCAA’s announcement of its findings in the Nevin Shapiro investigation, here’s what you missed in sports on Monday:

8-Day NBA Warning: It's All About Giannis

Thank You for Not Coaching, Week 7