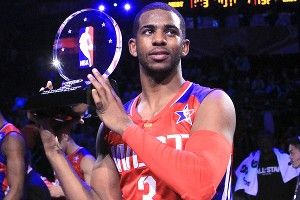 In case you were busy making a fool of yourself mixing up the accomplishments of Franklin Pierce and James K. Polk, here’s what you missed in sports last weekend.