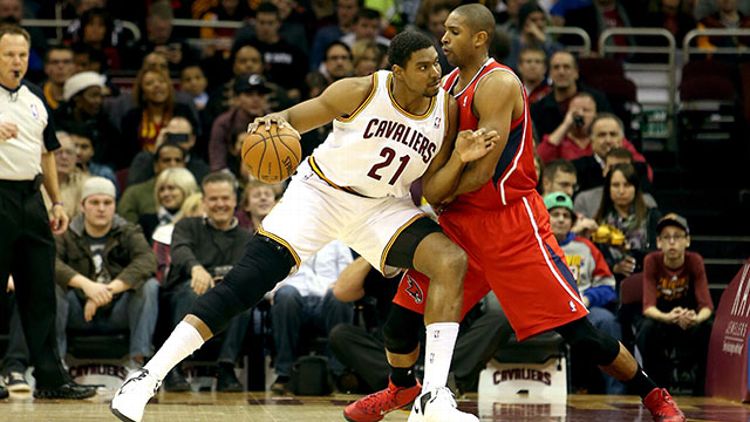 In case you were busy pulling aside Johnny Manziel during a commercial break to have a serious values conversation, here’s what you missed in sports on Monday:

Are You Pissed Off for Greatness?