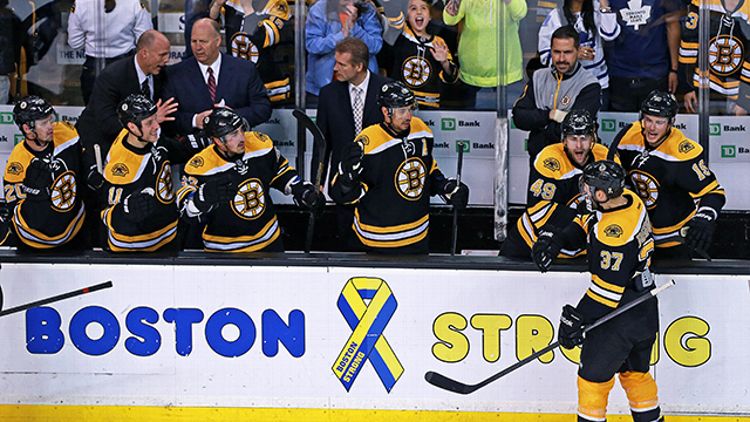 In case you were busy trying to prevent the refrain from Close Encounters of the Third Kind from morphing into the theme from The Sting in your mind, here’s what you missed in sports on Monday: