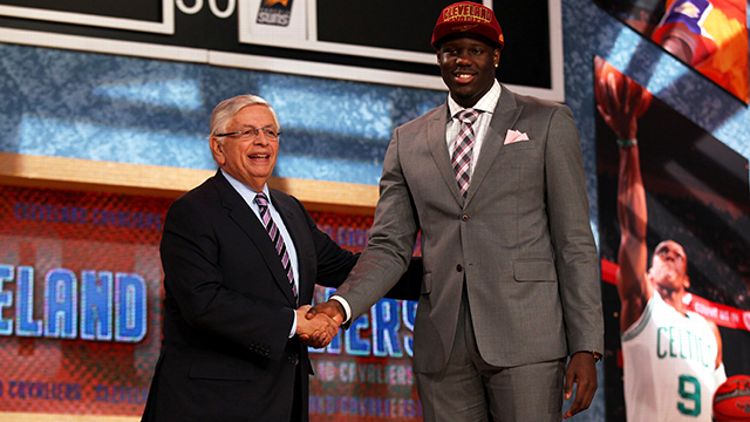 In case you were out tasting wine with other beautiful people in France, here’s what you missed in sports on Thursday.