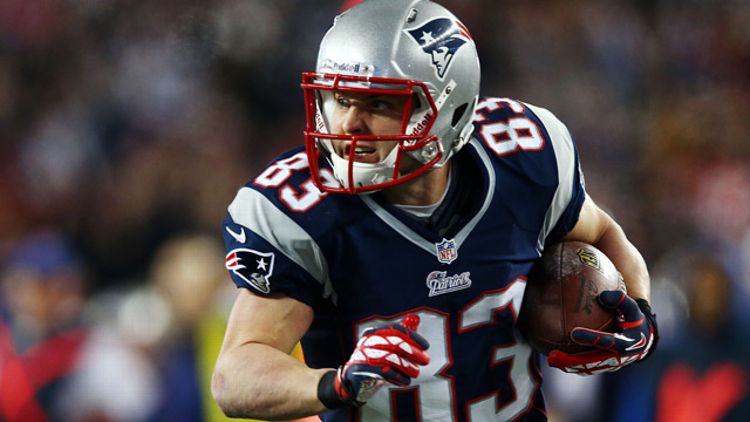 In case you just saw the trailer for Upside Down and found yourself suddenly back to square-one on your big screenplay idea, here’s what you missed in sports on Wednesday.