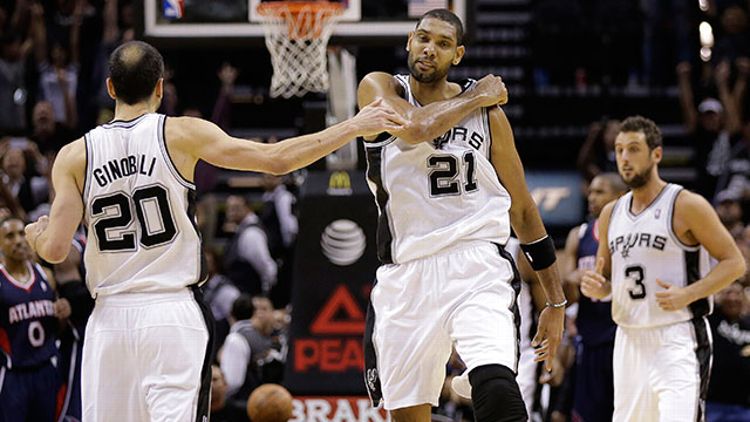 In case you were busy snickering uncontrollably upon hearing that Johnson and Fister got traded on the same day, here’s what you missed in sports on Monday:

We Went There: Watching Green Bay on Thanksgiving at NYC's Best Packers Bar