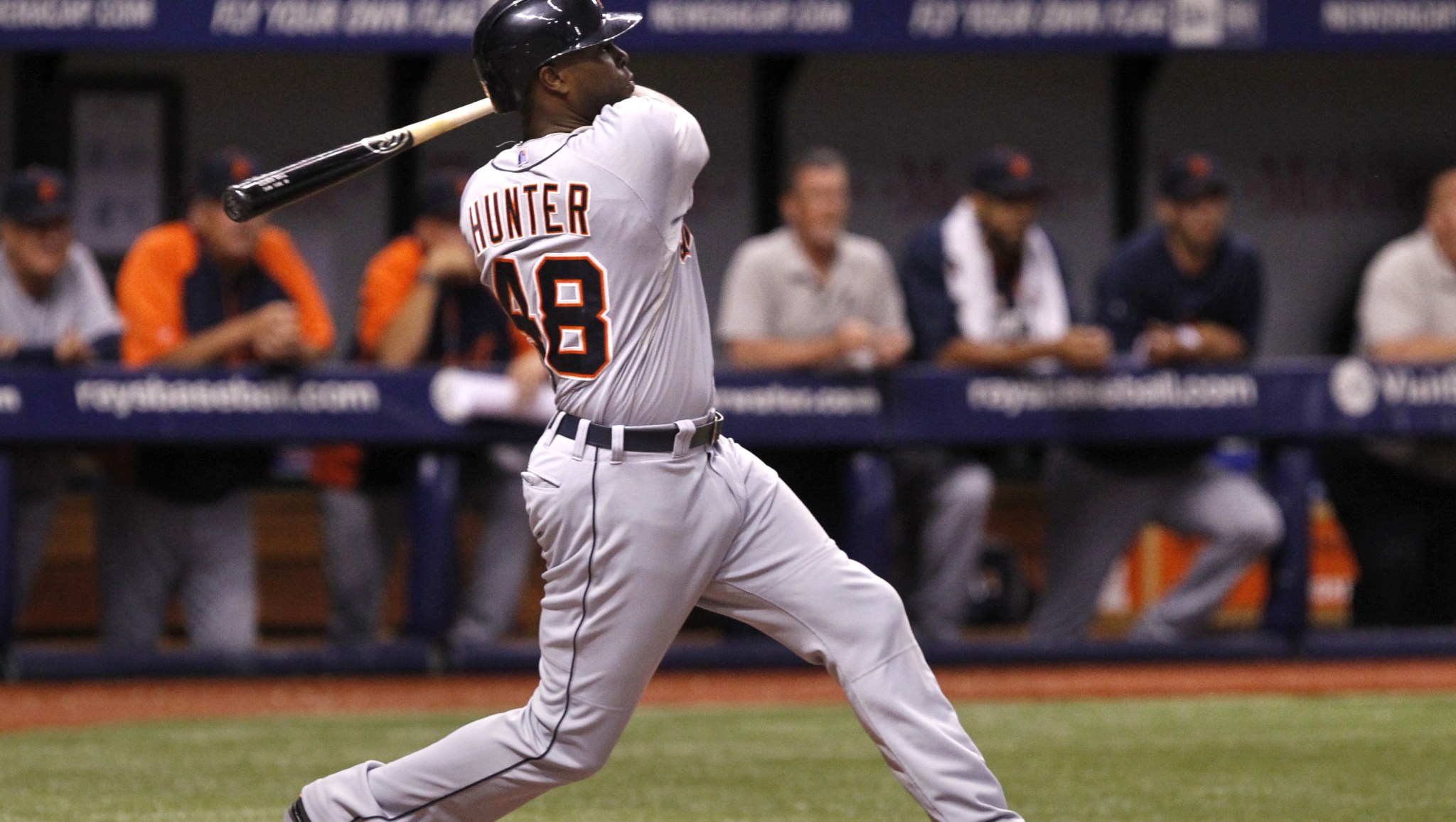 In case you were deciding that asking Coldplay for money was just too greedy, here are the top six stories you missed in sports on Tuesday:

Max Scherzer was roughed up early, but the Detroit Tigers rallied late to beat the Tampa Bay Rays 8-6 in 11 innings. When asked if he was concerned with the state of his starting rotation, Tigers’ manager Brad Ausmus shook his head and said, “We’re just taking it one day at a time. Like, tomorrow, I have no idea who is pitching. Same with the day after that.” Ausmus then paused before asking, “Wait, is there a better way to put a rotation together? Oh my god, it’s coming to me … what if I planned it out? The rotation could be planned, and one day one guy would go and I would already know who the next pitcher would be. I could put it in that day planner my wife bought me. Holy crap, that is a way better way of doing things than my current plan of winging it and pointing at a guy. Thank you. Thank you for pushing me to be the best Brad Ausmus I can be. Thank you.”

Mariners starter Hisashi Iwakuma continued his run of dominant performances with eight scoreless innings in Seattle’s 5-2 win over the Philadelphia Phillies. Meanwhile, in an office far above Citizens Bank Park, Phillies general manager Ruben Amaro looked over a board representing his current roster. Despite his team’s struggles, Amaro was nothing but smiles as he turned to an assistant and said, “Man, this is what I love about baseball players. I get older, they get older at literally the exact same rate.”

Bearded defensive end Brett Keisel is headed back to Pittsburgh after the unrestricted free agent signed a two-year deal with the team that will likely allow Keisel to retire as a lifelong Steeler. When asked if he was excited about the prospect, Keisel shrugged and said, “I really wish the league had a team in Munich. I feel that only in Bavaria could my beard be respected for all of its glory.” Keisel then paused and added, “Well, either Bavaria or Portland.”

Stephen Strasburg allowed only one run and three hits over eight innings, and bearded outfielder Jayson Werth had three hits, as the Washington Nationals won their eighth straight with an 8-1 victory over the Arizona Diamondbacks. “I’m gonna shave this bad boy off just as soon as we win the World Series,” declared a jubilant Werth after the game. When asked if he thought the beard was lucky, Werth replied, “No. I just like storing stuff up there. I have some Austin sandwich crackers. A World Series ring. A sleeve of Ritz crackers. Ryan Zimmerman’s wedding ring. A pack of oyster crackers. This ring I found in a cave that makes me invisible but also weirdly angry. This beard is mostly crackers and rings. What was the question?” A panicked Werth then put his hand up to his beard before disappearing into thin air.