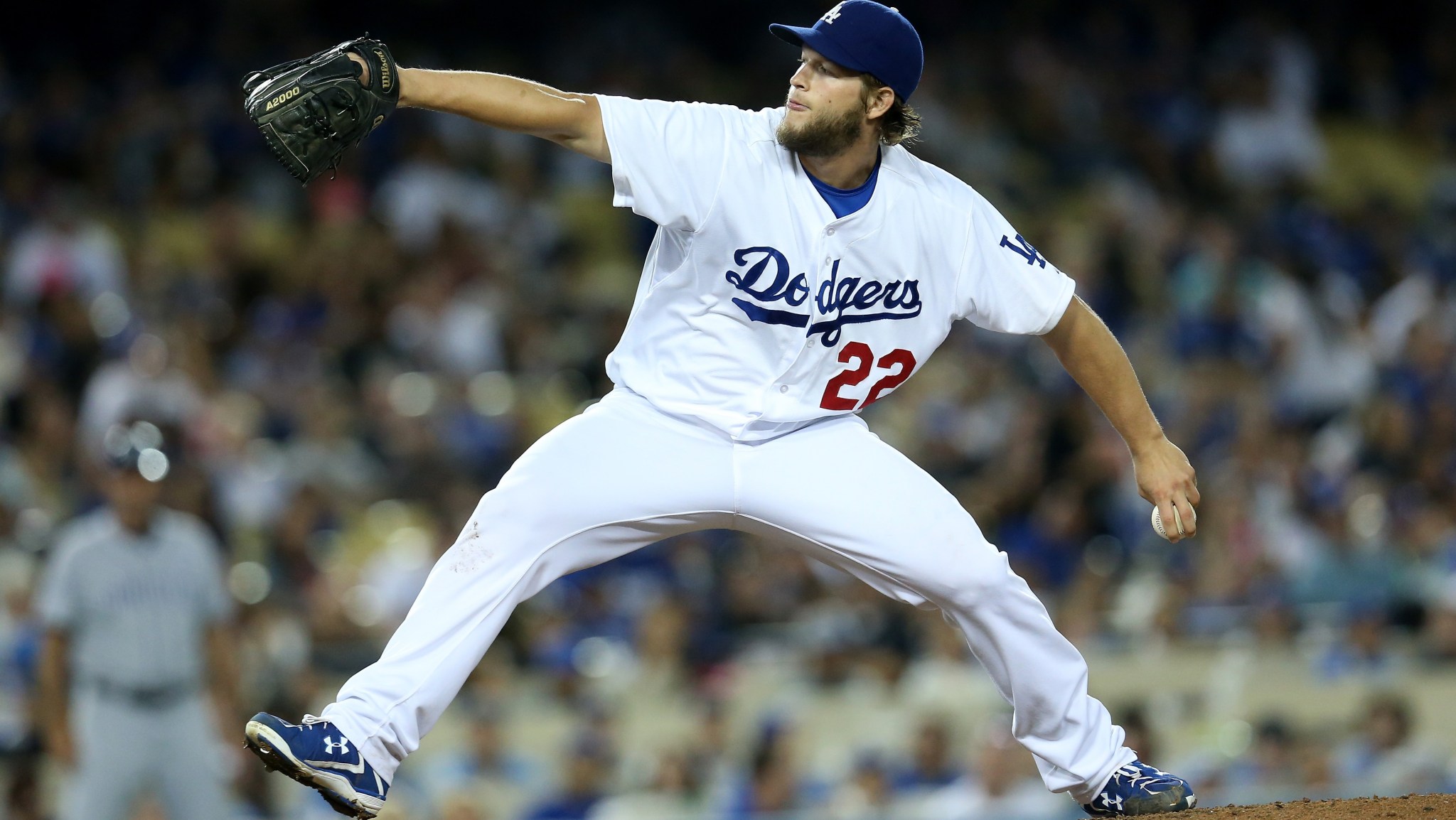 In case you were busy drafting a pair of letters in Comic Sans, here are the top six stories you missed in sports on Thursday:

Clayton Kershaw’s scoreless inning streak was snapped at 41, but the Dodgers’ ace still threw a gem in Los Angeles’s 2-1 win over the San Diego Padres. Meanwhile, Dodgers legend and reigning scoreless inning streak holder Orel Hershiser cracked open a bottle of chocolate milk and drank a single sip in celebration, before texting Kershaw to apologize for his poor sportsmanship.

In maybe we need to rethink baseball in a major way:

Masahiro Tanaka received his diagnosis and the news isn’t good: a partially torn UCL that the Yankees starter will try to rehab for six weeks before considering Tommy John surgery. This sounds like a big win for the Yankees. They really dodged a bullet. I mean, look at this list of pitchers who have successfully rehabbed a partially torn UCL in the past season without eventually undergoing Tommy John surgery.

Cardinals catcher Yadier Molina suffered a torn ligament in his right thumb, which will keep the St. Louis stalwart out of the lineup for 8 to 12 weeks. On the one hand, this injury defies the current #JonahHex trend that has seen Grantland’s own Jonah Keri display a preternatural ability for profiling players right before they get injured. On the other hand … does it? If you ask me, Molina’s injury is now just proof that the secret to the Cardinals’ incredibly deep pitching staff has been Molina’s work behind the plate all along.

Perhaps the team most decimated by injuries this year has been the Texas Rangers, who lost to Mike Trout and the Los Angeles Angels, 15-6, to fall into last place in the AL West. “I’ve suffered a lot of indignities in my day,” said distraught Rangers third baseman Adrian Beltre after the game. “I’ve been a Seattle Mariner. I’ve been hit in the crotch when I wasn’t wearing a cup. I’ve had my head touched by Victor Martinez more times than I can count. But to be below the Astros? The Houston Astros? This is almost as bad as being a Seattle Mariner.”

In no news is no news:

Also doing nothing on Thursday was Carmelo Anthony. Despite the nothing, Phil Jackson remains confident Anthony will re-sign with the Knicks, which makes sense as before nothing happened, the Knicks seemed to be Anthony’s most likely destination. With nothing happening, nothing has changed. And yet here we are. Staring into the nothingness. It’s dark. Very, very dark.