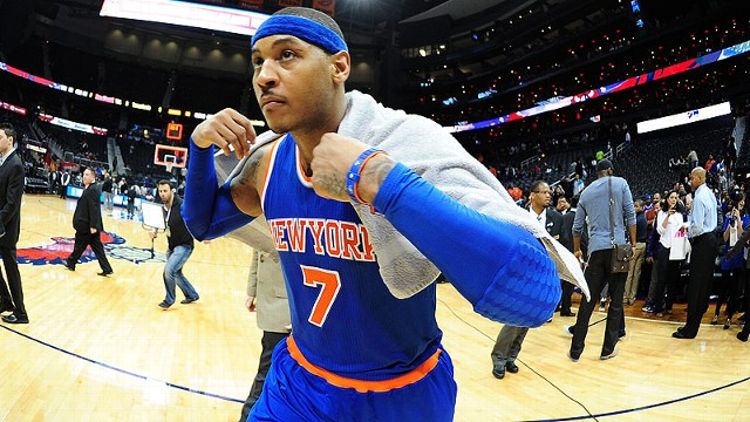 In case you were busy sneaking multiple poodles into a motel room under cover of darkness, here’s what you missed in sports on Wednesday.