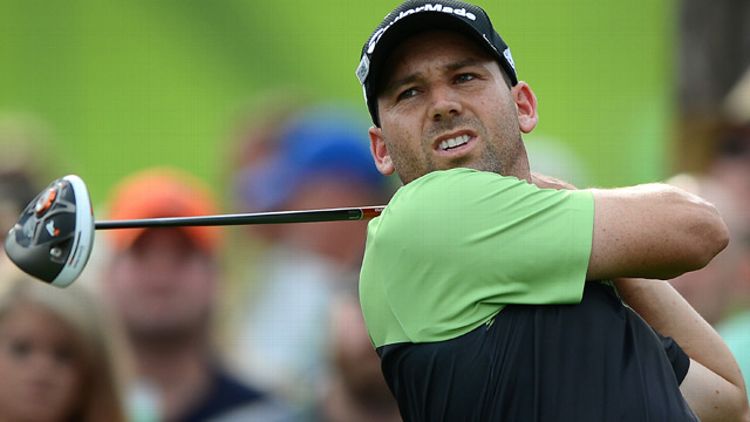 In case you were busy using an already awesome milk shake as the base for an even thicker and more decadent uber-milk shake, here’s what you missed in sports on Thursday:

2013 Frozen Four: For This Year's Winner, a First Championship