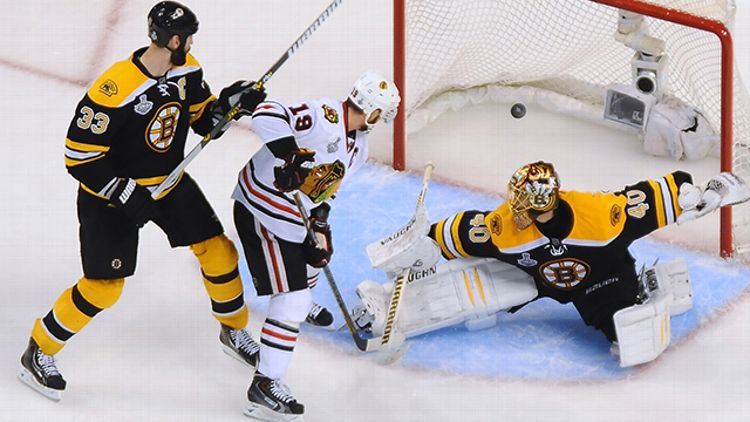 In case you were busy redecorating your second solarium, here’s what you missed in sports on Wednesday:

Things We Do Not Care About: Johnny Football's Deleted Tweet