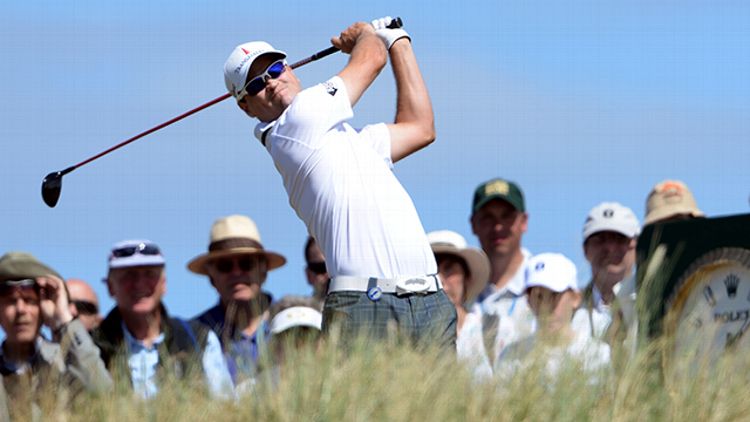 In case you were out getting those last rays of sunshine before sports finally come back and you never have to go outside again, here’s what you missed in “sports” on Thursday: