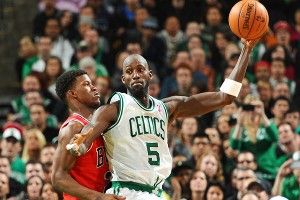 In case you were out fighting off the pre-Valentine’s Day crowds at your local florist, here’s what you missed in sports on Wednesday.