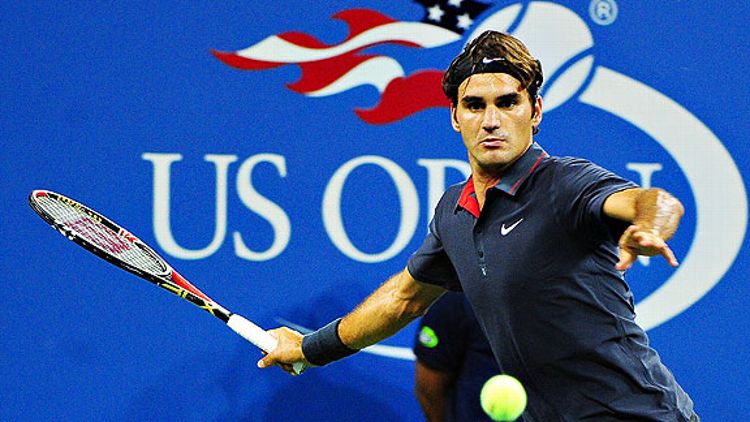 In case you were out living a life of leisure, here’s what you missed in sports on Monday. Special “in related news” edition!