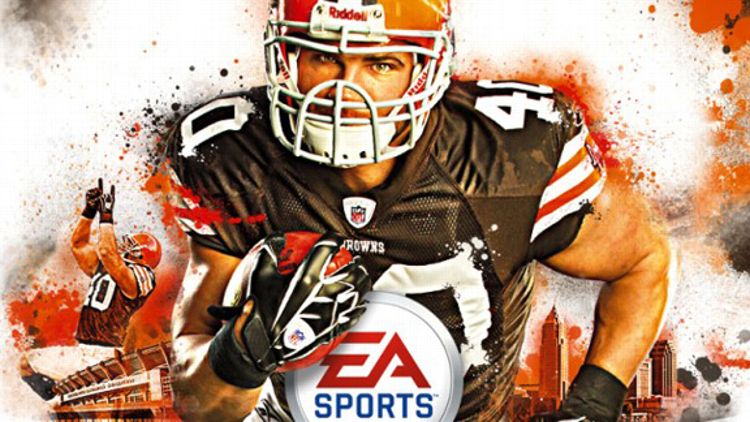 For the premiere of the Grantland Network today, I taped my annual Madden video game release podcast with my buddy Gus Ramsey, the world’s foremost authority on video football games (or at least one of the top 500 authorities). We discussed the tweaks EA made for Madden 2012, the rules of playing Madden online, this year’s wrinkles with franchise play, Michael Vick’s impact in the new game, some of the sleeper players and teams, where Vick and Chris Johnson rank among the all-time video football greats, my sneaky video-game comeback this summer, whether someone can master the PS3 and Xbox at the same time, and Gus’ shocking announcement that … well, I’ll let him tell you.

Important note: This is my first and only hosting job for the Grantland Network podcast; I’m heading back to the BS Report starting tomorrow (Tuesday). For the Grantland Network, our goal over these next few weeks and months is to introduce a variety of regular or semiregular podcasts hosted by the likes of Jonah Keri (baseball), David Jacoby (reality TV) and Michael Davies and Roger Bennett (soccer), as well as some occasional guest-hosting shots from Grantland writers such as Chuck Klosterman, Bill Barnwell and Chris Ryan. Our ultimate goal: We’re eventually hoping to post one podcast per day, Monday through Friday, covering a variety of sports and pop culture topics.

Last note: We’d like to thank our old friend Ronald Jenkees (who made the BS Report theme) for giving us a new theme song for the Grantland Network. You can check out Ronald’s stuff here.

You can find Monday’s podcast here: