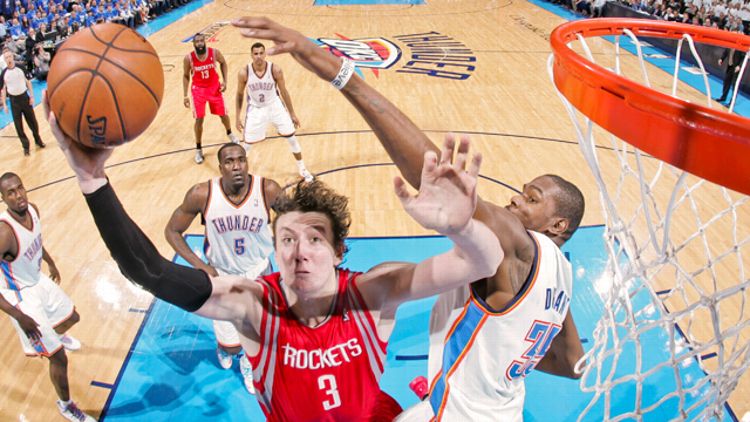 In case you were busy being the guy who started icing bros again, much to the chagrin of everyone who knows you, here’s what you missed in sports on Wednesday.