About Last Night: Queens of the Beach 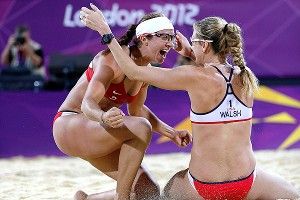