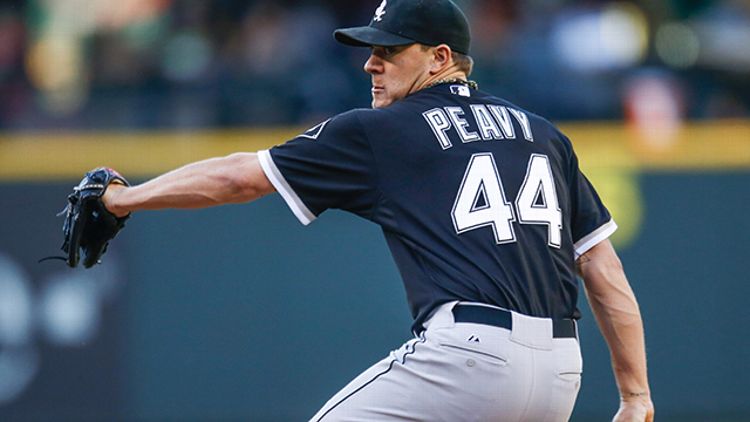 In case you were busy becoming an expert on the recovery period for hip surgeries, here’s what you missed in sports on Tuesday:

Q&A: Steve Nash on Trying Out for Inter Milan, the Dwight Howard Pitch Meeting, and His Favorite TV Dramas