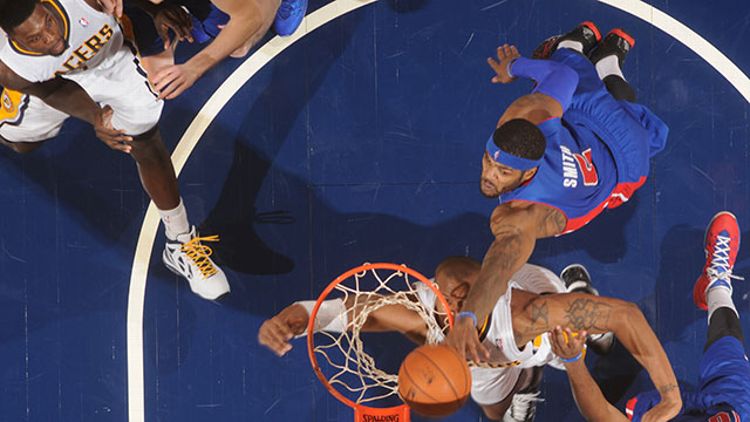 In case you were busy regretting a decades-old decision to allow your son to play football so long as he was just the punter, here’s what you missed in sports on Monday: