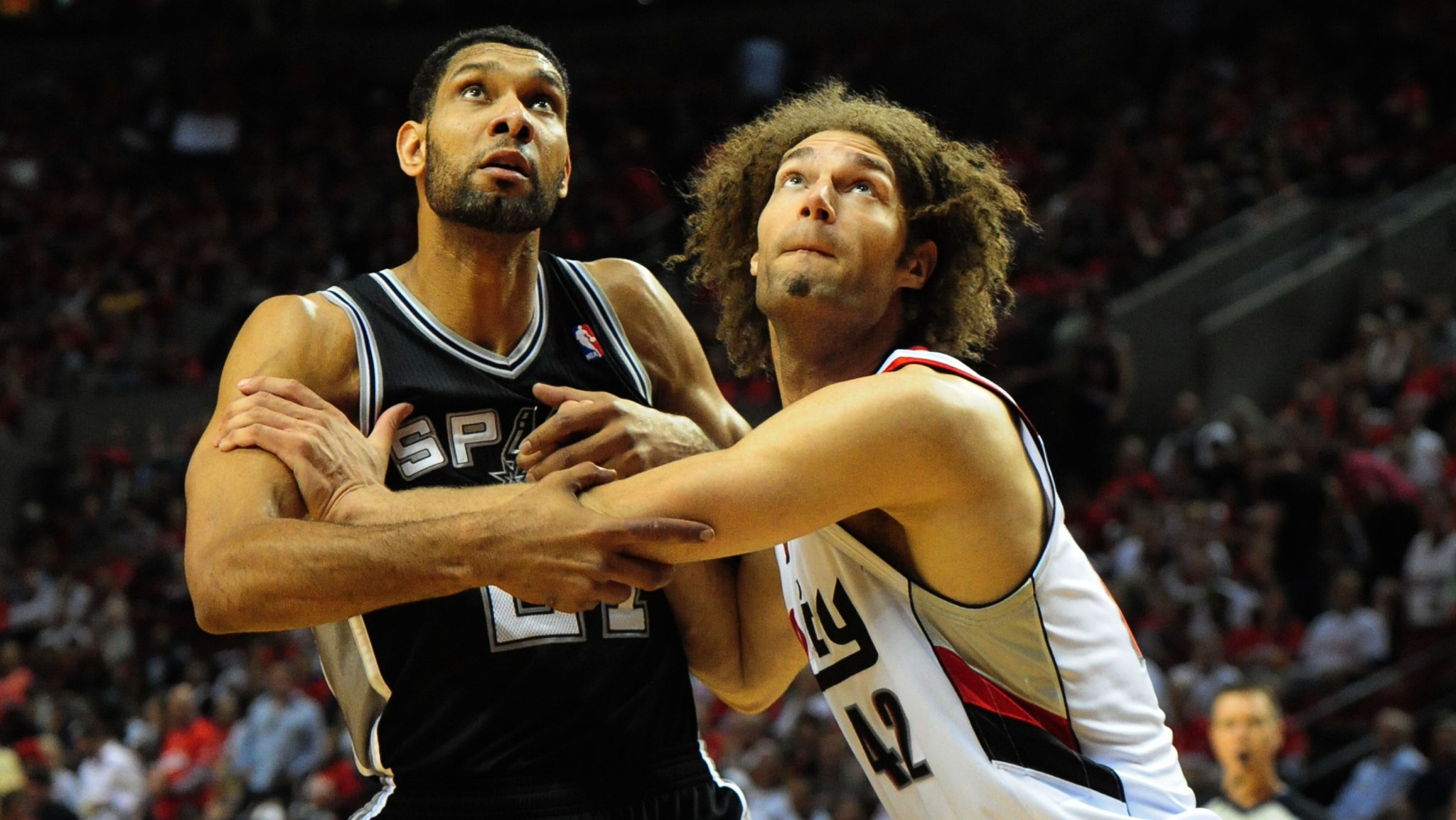 In case you were busy realizing it’s going to be almost a year until the NFL draft is back, here are the top five stories you missed in sports on Monday:

LeBron James scored 49 points as the Miami Heat took a commanding 3-1 lead in their Eastern Conference matchup with a 102-96 win over the Brooklyn Nets. The 49 points for James matched a career playoff high, leading many to ask whether will he ever get the monkey of not having scored 50 points in a playoff game off his back. I mean, can we truly call James an all-time great if he hasn’t scored 50 in a playoff game? Let’s look at who has 50 in a playoff game: Barkley, Iverson, Malone, Carter. We are talking about only true champions on that list, and none of them has even won a championship! Sorry, LeBron, but until you have accomplished more than non-champion champions, you’re just a champion non-champion.

In things that just got interesting:

Goalkeeper Carey Price came up big again for the Canadiens, who forced a Game 7 in their Eastern Conference semifinal with a 4-0 win over the Boston Bruins, while Anaheim held off a Los Angeles comeback to win 4-3 and grab a 3-2 series lead in their showdown with the Kings. “Oh, did the Kings not come back?” asked still-drunk Joe Thornton when told about the game. “Don’t call it a comeback, then. Don’t call this a comeback either. I been still drunk for years. LL still-drunk J. Ladies love still-drunk Joe.” Thornton then fell over and whispered, “Ladies don’t really love still-drunk Joe. Ladies all like, ‘Joe, stop being still drunk. Get over it. I need you to start helping around the house again.’ Ladies in this case are my wife.”

In nice things we can no longer have:

Marlins starter and reigning NL Rookie of the Year Jose Fernandez is feared out for the season after being diagnosed with a sprained UCL that will likely require Tommy John surgery. While this is a huge blow to the Marlins and all of Major League Baseball, if there is a silver lining, it’s that this injury represents one step toward Tracy McGrady, Major League pitcher … you’re right, there is no silver lining.

Prematurely Evaluating the Situations in Which Newly Drafted Quarterbacks Find Themselves