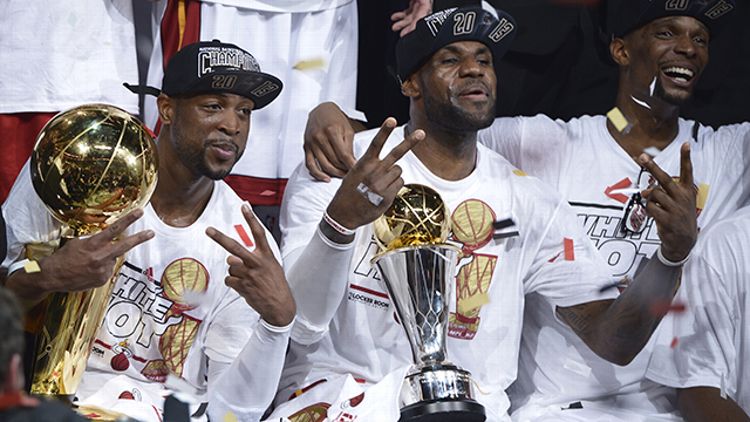 In case you were busy preparing for the first day of summer by getting all of your mosquito bites out of the way up front, here’s what you missed in sports on Thursday: