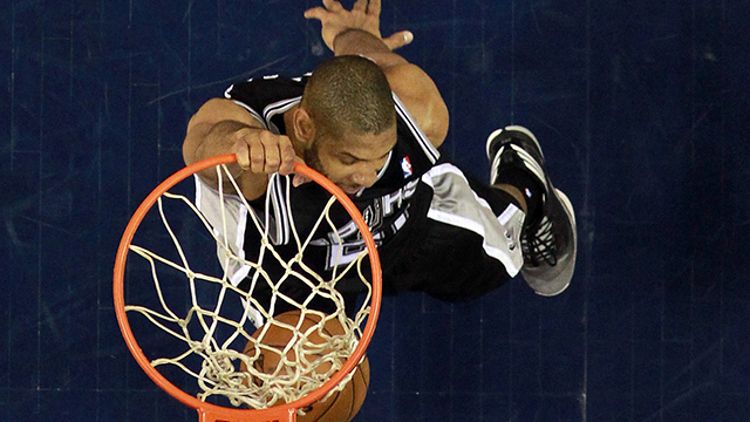 In case you were out grillaxing (grilling while attempting to fend off an ax-wielding dwarf) here’s what you missed in sports on Monday:

My Brother's Keeper: The Sad Fate of Marc Gasol