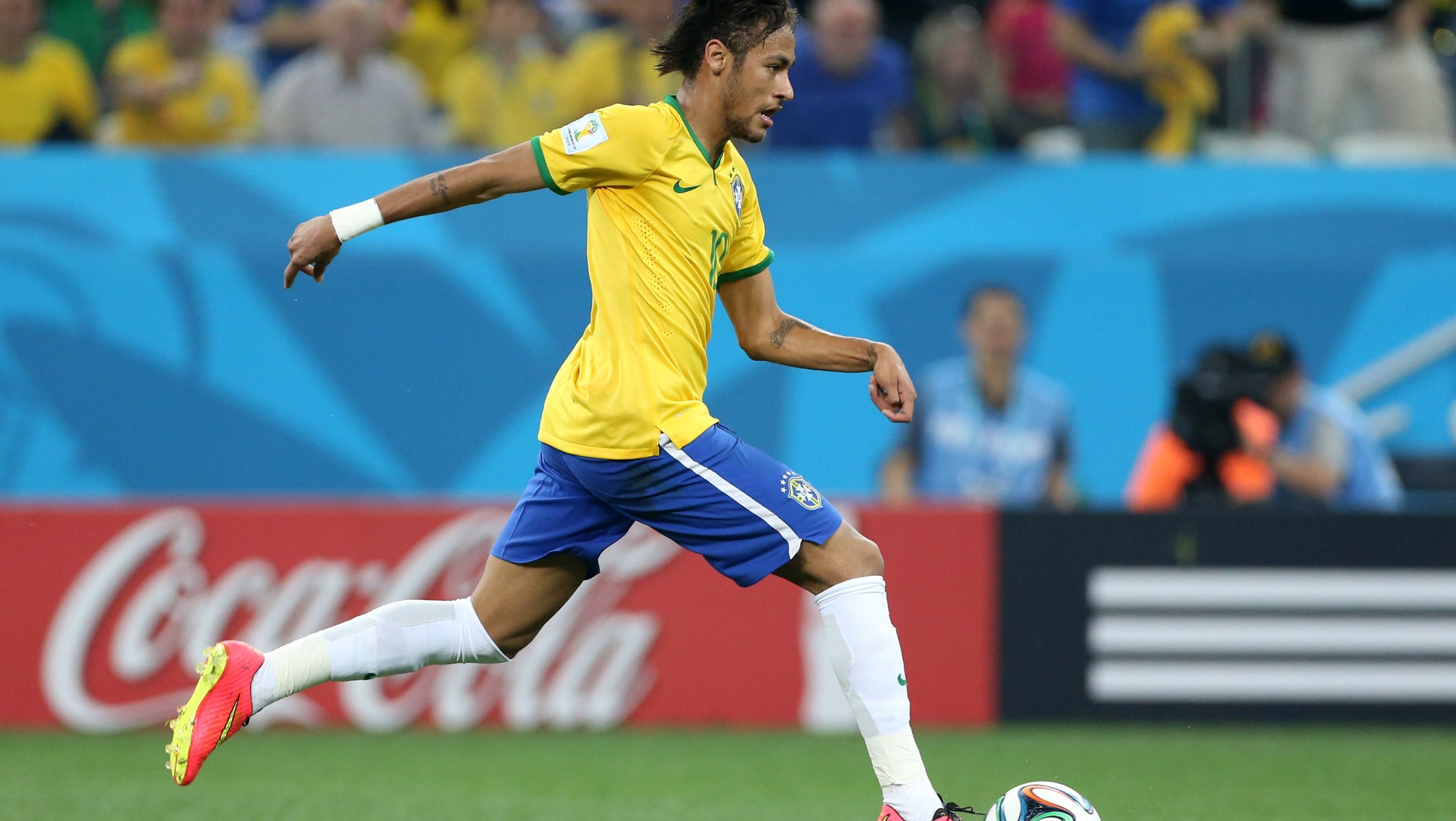 In case you were busy thinking way harder than anyone should about Mariners catcher Jesus Montero’s return to the major leagues, here are the top four stories you missed in sports on Thursday:

In WORLD CUP! THE WORLD CUP IS HERE! YES!

Before moving on, let’s take a second to quickly highlight the best and worst of the first day of the World Cup.

The best: Neymar living up to sky-high expectations; Oscar’s passing; Luka Modric’s dribbling; Croatia’s jerseys; deciding that Croatia manager Niko Kovac should have played old Joseph Gordon-Levitt in Looper instead of Bruce Willis; the prematch atmosphere in São Paulo; the fact that some dude on Croatia is named Brozovic; realizing there is a whole month of the World Cup to come.

The worst: That penalty; Croatian goalkeeper Stipe Pletikosa letting in three soft goals while superior option Danijel Subasic languished on the bench for sentimental reasons; Hulk playing like Bruce Banner; Brazil’s full-backs Marcelo and Dani Alves forgetting that full-backs have to play some defense; the absence of Croatia striker Mario Mandzukic, who would have been capable of pressing Croatia’s advantage after it grabbed a shocking early lead; the faulty electrical system at the only somewhat completed stadium; seriously, that penalty; the play of that dude named Brozovic; realizing there is only one more month of the World Cup for the next four years.

The San Antonio Spurs continued to play team basketball better than anyone has done anything since Rembrandt circa 1640, moving a game away from winning the NBA Finals with a 107-86 win over LeBron James and the Miami Heat. “The Spurs are so in sync, I’m envious. It’s like they’re finishing each other’s … ” James said in his postgame press conference. As James waited silently, Dwyane Wade stared at him, confused as to why his teammate had stopped. After an awkward moment passed, Spurs forward Tim Duncan poked his head in and said, “sentences,” as James stared down Wade.

Martin Kaymer shot a five-under 65 at Pinehurst to open up an early three-stroke lead at the U.S. Open. However, the big news of the day became the USGA’s grouping of overweight golfers Kevin Stadler, Brendon de Jonge, and Shane Lowry. When asked if the grouping was meant to highlight people’s criticisms of golf as less than a sport, or if it was just an attempt to demean a trio of the game’s best players, USGA managing director of rules and competitions Jeff Hall said, “No, it’s just a joke. We were just finding a new way to keep the old golf tradition of categorizing people by physical appearances … and … oh. Oh. Yeah. I see the mistake we made. Oh boy.” Hall then let out the deep sigh of a man who just had the trajectory of his life changed by something he had not thought all the way through, and said, “Oh boy. This is a thing now, isn’t it? Yeah, it is. Oh boy.”

In first times for everything:

Reigning Cy Young winner Max Scherzer recorded the first complete game of his career, as he and Detroit outdueled Chris Sale and the White Sox in a 4-0 win. “Oh god,” said Scherzer after the game as a light embedded in his arm began to flash. “I knew there was a reason not to throw a complete game. Tell no one which way I’ve gone.” Scherzer then bolted from his team’s locker room, just as Dr. James Andrews walked silently in, carrying an array of surgical instruments. “A runner? Good,” Dr. Andrews said as he surveyed the room. The hunt was on. The result, though, was inevitable.